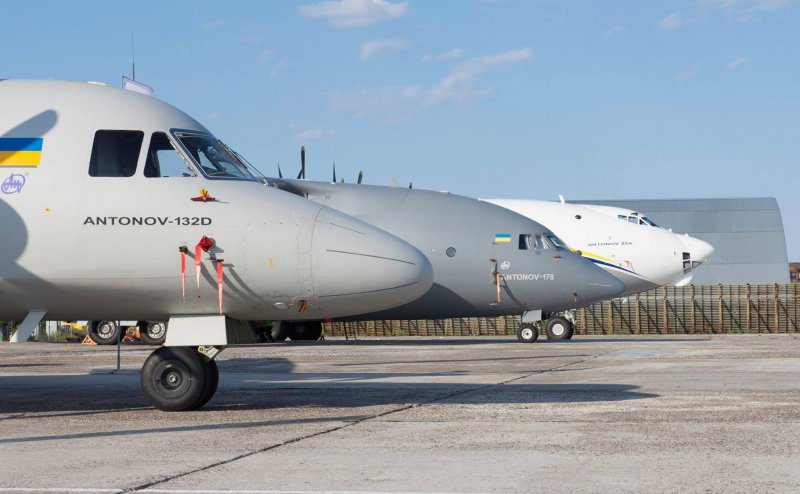 KYIV. Aug 29 (Interfax-Ukraine) – Antonov state enterprise (Kyiv) in January-June 2017 saw net profit under Ukrainian accounting standards fall by 66.59% compared to the same period in 2016, to UAH 22.79 million.
According to the financial report on the website of the enterprise, its net income in the first half of the year increased by 37.7%, to UAH 2.223 billion.
According to the company, in January-March 2017 the net profit of Antonov was down by 69.9%, to UAH 24.01 million, net income increased by 30.84%, to UAH 1.17 billion.
Antonov state enterprise is the leading Ukrainian developer and manufacturer of aircraft, a recognized world leader in the niche of transport aircraft. The enterprise cooperates with more than 75 countries.
By the decision of the government, since April 2015 the enterprise has been part of Ukroboronprom state concern.