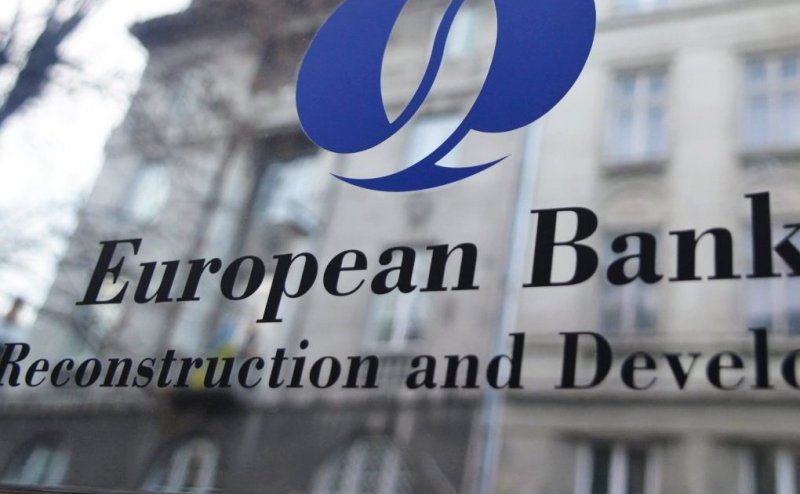 KYIV. Oct 30 (Interfax-Ukraine) – The board of directors of the European Bank for Reconstruction and Development (EBRD) has approved a project which includes the provision of $85 million to Myronivsky Hliboproduct (MHP) to replenish its working capital.

EBRD Senior Adviser for External Affairs Anton Usov told Interfax-Ukraine that the decision was made on October 28.

MHP will use these funds to replenish its working capital related to the cultivation of crops and feed production and purchase equipment for the soybeans plant.

MHP is the largest poultry producer in Ukraine and it is also engaged in the production of grains, sunflower oil, and meat.