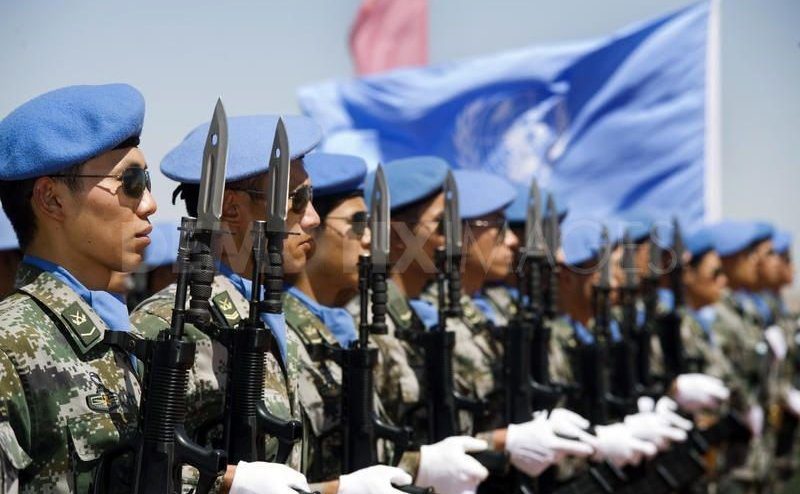 The deployment of an EU police mission or a UN peacekeeping force to Ukraine is the exclusive prerogative of the Ukrainian state, Petro Poroshenko stated.

“This is the territory of Ukraine. And we hate the idea that any other state will decide if the United Nations’ peacekeepers should be there or not. And we are very much interested, that it should be also a possibility for the European Union police mission – or in the United Nations Security Council, peacekeeping mission would be mostly represented by the European Union. We trust them, these are our partners. And we think this is a very effective way to solve the question,” Poroshenko told Euronews in an interview.

As the peacekeeping mission decision may be vetoed at the UN Security Council, Poroshenko suggested: “And that’s why we would need to have that discussion the same way that we have in Minsk, that would be a unanimous decision, to have peacekeepers.”

“Yes we have support, we have a confirmation” from the European Union and NATO, Poroshenko continued.

“Where do we need these peacekeepers? First, on our border, because the border is a key element of the sovereignty and we need peacekeepers to close these borders to stop supplying troops, ammunition and weapons to Ukrainian territory, very simple. And second, the peacekeepers alongside the buffer zone, with the touch line which was set here just to guarantee peace and stability,” he said in conclusion.