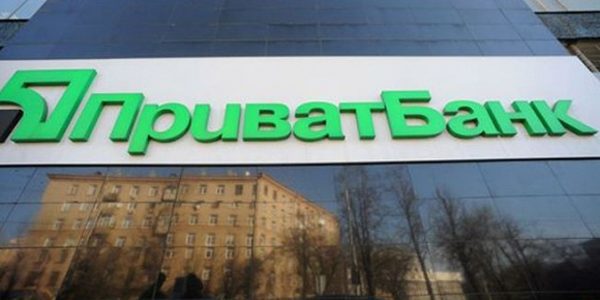 State-controlled bank PrivatBank in January-July 2020 continues to top the list of profitable Ukrainian banks with a financial result of UAH 16.2 billion, while the largest loss since April 2020 has been recorded by state-owned Ukreximbank (UAH 2.24 billion), according to data posted on the website of the National Bank of Ukraine (NBU).

According to the report, the second position in the list of the most profitable Ukrainian banks continued to be occupied by Oschadbank (UAH 4.32 billion), the third by Raiffeisen Bank Aval (UAH 2.46 billion). The fourth is still FUIB (UAH 1.5 billion), the fifth is OTP Bank (UAH 908.94 million), which climbed two steps, having received UAH 319.78 million of net profit in July.

During this period, 58 out of 75 banks operating in Ukraine were profitable, according to the NBU data.