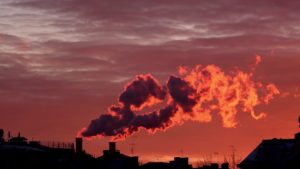 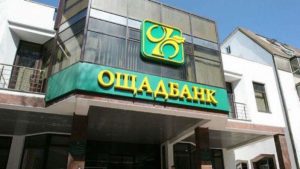 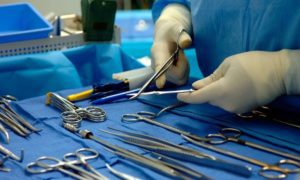 Ukraine’s Cabinet of Ministers has extended a pilot project for organ transplantation for 2020.
“This will allow agreements to be concluded with all licensed institutions providing medical services,” Ukrainian Prime Minister Oleksiy Honcharuk said on Telegram.
According to the wording of the resolution, published on the Cabinet’s website, all medical institutions that have a license to provide organ transplantation services were included in the list of participants in the pilot project.
In addition, the Cabinet authorized the use of funds to pay for a hematopoietic stem cell transplant from abroad, as well as allowed prepayment of organ transplantation services and the use of the remaining funds of 2019 in 2020.
“We are improving the transparency of procedures for treating Ukrainians abroad, we are laying down financing for such an opportunity for our people, and we are also strengthening the fight against HIV/AIDS and tuberculosis in Ukraine,” he said.