CABINET OF MINISTERS APPROVES AGREEMENT BETWEEN PHILIP MORRIS AND UKRAINE 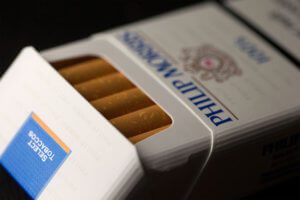 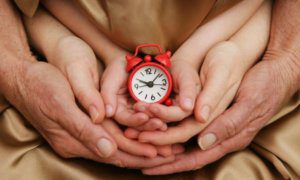 Ukraine’s Cabinet of Ministers has approved a plan of implementation of the public policy strategy on the population’s healthy and active longevity until 2022. “The resolution is passed to implement the state policy strategy on population’s healthy and active longevity until 2022, including provisions of the EU-Ukraine Association Agreement, EU, European Atomic Energy Community and their member states, Madrid International Plan of Action on Ageing (MIPAA) and for the creation of favorable conditions for healthy ageing and active longevity, adaptation of public institutions to further demographic ageing and the development of a society of equal opportunities for people of any age,” Ukraine’s Social Policy Ministry said.
Ukraine is among the 30 oldest countries in the world according to the proportion of people aged 60 and over. This figure was 21.8%, and the percentage of people aged 65 and over was 15.5% of the total number of population in 2015.
Ukraine’s demographic forecast notes people aged over 60 will account for 25% of the total population by the year of 2025, and people aged 65 – 18.4%. Same age strata will account for more than 26% and more than 20%, respectively, by the year 2030.
Implementation of the action plan will help solving problems associated with population ageing. Such measures will facilitate protection of the elderly citizen’s rights with the concentration of efforts in priority areas – improvement of the conditions for older citizens’ self-realization and their participation in the society’s development, promoting their health and well-being; and creating of the environment, which is favorable for active living.