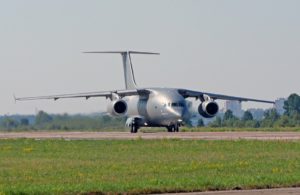 Turkey showed interest in the Ukrainian An-178 aircraft, this issue was discussed at a meeting of Interior Minister of Ukraine Arsen Avakov and Interior Minister of Turkey Süleyman Soylu.
“Our An-178 aircraft is presented at the modern technology exhibition in Istanbul, which we are honored to attend. The Ministry of Internal Affairs of Ukraine plans to purchase 13 such aircraft for the State Emergencies Service to eliminate fires and for the National Guard. I hope the Turkish side will pay attention to our An-178,” the press service of the Ministry of Internal Affairs quoted Avakov as saying.
In turn, the Turkish interior minister praised the An-178 and expressed interest in this aircraft.
“The An-178 is a very good aircraft. In addition, our Mi-17 helicopters are being modernized in Ukraine, six of which we have already received. For us, this is an example of very successful cooperation with you,” Soylu said.
Avakov invited him to visit Ukraine. “I really hope that you will visit Ukraine at the end of the month. We will have large-scale exercises that you should see. In addition, I will show you new modernized models of the Mi-8 helicopter. And Airbus will present the helicopters that they supply for the Ministry of Internal Affairs of Ukraine,” he said.
In response, Soylu suggested that he would most likely come to Ukraine.
The multi-purpose transport aircraft An-178 was developed at the Antonov state-owned enterprise, which is part of state-run Ukroboronprom. About 200 companies from 15 countries are involved in production cooperation under the An-178 program.
The flight altitude of the An-178 is 12 km, the range is 5,500 km, and the maximum speed is 825 km/h. The aircraft has a modified fuselage shape, a ramp for loading and unloading oversized cargo and is capable of transporting up to 18 tonnes of cargo, including heavy sea containers. It can land and take off from any airdromes, including unpaved ones.
The An-178 made its first flight on May 7, 2015. In July 2018, Ukroboronprom presented the An-178 at the Farnborough Airshow international aerospace show, where the aircraft performed a demonstration flight. 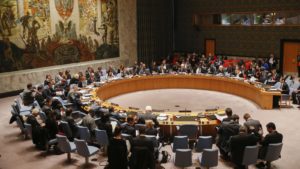 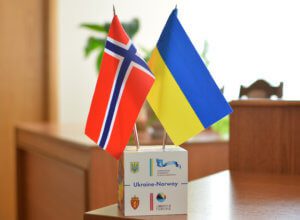 The issues of deepening cooperation in the economic sphere have been discussed in Kyiv by Secretary of State of the Ministry of Foreign Affairs of Norway Audun Halvorsen and Deputy Prime Minister for European and Euro-Atlantic Integration of Ukraine Ivanna Klympush-Tsintsadze. Halvorsen noted that Norwegian investors had positively assessed the development of the business environment in Ukraine and optimistic expectations of investors should be supported by confidence, since the most important characteristic of the country for investment is predictability, the government portal reported on Tuesday.
Several positive business cases are immediately a signal for other investors, the first pave the way for the next, added the Secretary of State of the Ministry of Foreign Affairs of Norway. According to him, Norwegian investors are most interested in the energy sector of Ukraine, in particular, in investing in “green” energy and energy efficiency.
Halvorsen also said that Norway would actively participate in the International Conference on Reforms in Ukraine, which will be held in Copenhagen on June 27, and is also ready to further deepen cooperation with Ukraine in various areas of bilateral relations.
In turn, Klympush-Tsintsadze noted that Norway’s support for Ukraine is concrete and practical, and such relations are the basis for further deepening of bilateral relations.
The sides also briefly discussed the visit to Ukraine of Norwegian Foreign Minister Ine Eriksen Soreide planned for the second half of the year, as well as the visit of the newly appointed President of the Norwegian Storting, Tone Wilhelmensen Troen, scheduled for September. 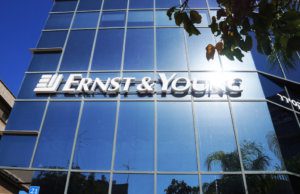 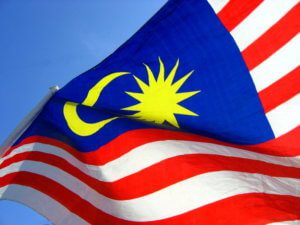