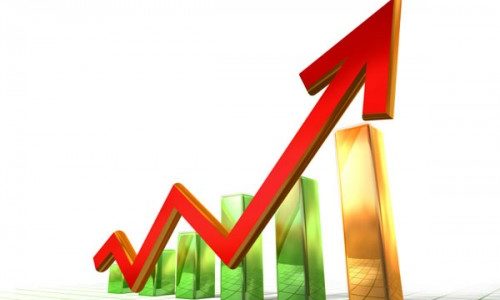 UKRAINE WANTS TO CUT STATE DEBT TO 40% OF GDP

Finance Minister of Ukraine Oksana Markarova has said that in two years Ukraine seeks to cut state debt to 40% of GDP and will strive for deficit-free budget in the future. She said on the Freedom of Speech by Savik Shuster program on the Ukraina TV Channel last week that permanent restructuring of state deb is unfavorable, as it would give the country fewer resources today than reputation losses.
“Ukraine has always been very unpredictable. We rapidly increased our debt from 2006 to 2008, then it also grew rapidly from 2013 to 2014, because it was in foreign currency, because in 2013, three billion in foreign currency was borrowed. We need to move away from this. That is, now we are again reducing debt compared with GDP, and this year it is less than 60%,” Markarova said.
The finance minister said that for 2020 the goal is to reduce public debt to 52% of GDP, and “in two years to reach even 40%.” “This will give us the opportunity of living like European countries: when they need development, they borrow money, when they do not need it, they do not borrow. Because debt in itself is not bad, it is bad when we take a debt and live on it,” she said.
Markarova said that therefore, next year the budget deficit will be only 2% of GDP, this year it is 3.2%. “That is, we will constantly try to come to a budget without deficits, and this will give us the opportunity of absolutely resolving all our debt issues and direct the money we earn to important and priority issues,” she said.
The minister also assured that the Ukrainian authorities constantly communicate with international partners, investors and gives all the information about what the country is going to do. “For the first time last year we adopted a debt strategy and now we are constantly telling how we will reduce this debt,” the finance minister said.