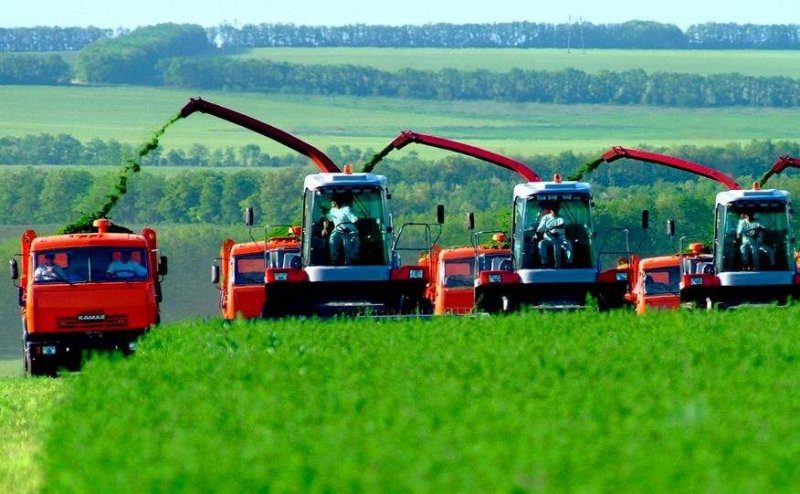 KYIV. May 21 (Interfax-Ukraine) – Around UAH 1 billion could be raised for the agricultural sector as a result of the privatization of 150-180 companies in 2015, Agricultural Policy and Food Minister Oleksiy Pavlenko has said.

“This year we see 150-180 companies that will be offered for the privatization, and this is a realistic list. The total sum that we see for these companies is up to UAH 1 billion raised for the sector,” he said during discussion on the prospects of privatization and the development of key state enterprises under the management of the Agricultural Policy and Food Ministry.

Pavlenko said that in 2014 only, the total loss of the said agricultural companies reached UAH 1.5 billion.

He said that during the privatization around 100,000 Ukrainians could receive land parcels and then income from land leasing.

The ministry is also preparing to hold roundtable talks on the sale of Ukrspyrt state enterprise.

“The complex of distilleries could cost up to $300 million. These are not simply distilleries, but this is the right to produce, a license on production and not only spirit. This is bioethanol, technical spirit, and the sector is very interesting,” he said.