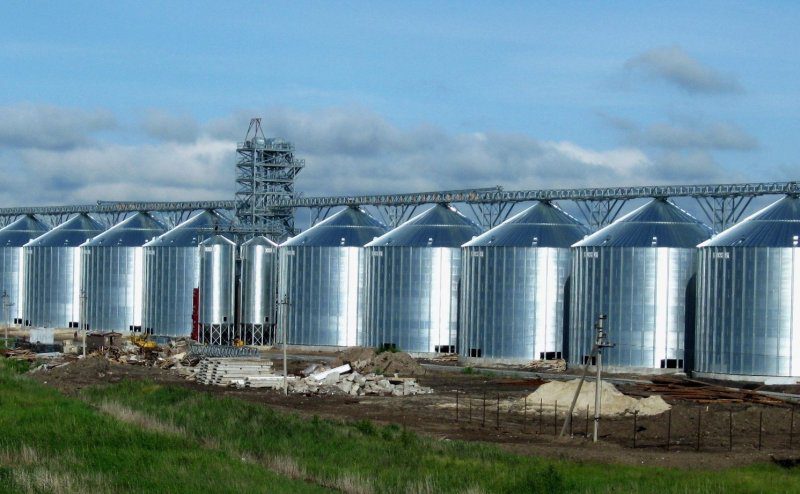 AGROSPETSSERVICE TO LAUNCH EVEVATOR OF 76,000 TONNES IN KIROVOHRAD REGION BY 2017

KYIV. May 20 (Interfax-Ukraine) – Agrospetsservice (Kirovohrad region) intends to launch its own elevator with a design capacity of 76,000 tonnes by 2017.

Founder of the group Serhiy Tarasov told reporters at the Agri Invest Forum in Kyiv that this year the company would put into operation the second stage of an elevator for 18,000 tonnes.

“Last year the first stage was commissioned – it is about 18,000 tonnes,” Tarasov said.

According to him, the entire project will cost around EUR15 million.

The expert confirmed the intention to build a pig farm for 5,250 broodstock animals and a feed mill in Kirovohrad region. The project cost is estimated at EUR22 million.