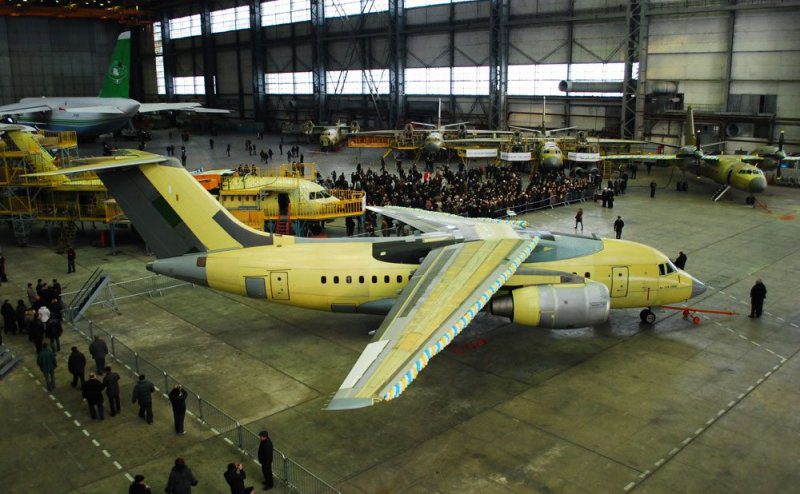 KYIV. July 20 (Interfax-Ukraine) – The leadership of state enterprise Antonov (Kyiv) has hired new managers, according to the press service of the company.

According to the report, Oleksandr Kotsiuba has been appointed as first vice president of the plant, Andriy Tarasiuk – vice president for financial and economic activities.

They have been tasked with increasing aircraft production and sales.

According to the press service, Kotsiuba has ten years of leadership experience, including in industrial companies, and has a reputation as a successful crisis manager. Over the last 11 years, Tarasiuk had headed companies in the automotive industry, including a large corporation with a network of 20 offices in five regions of Ukraine.

According to Antonov Acting President Mykhailo Hvozdev, the reshuffle is “aimed at forming a united team of professional managers, united by a common purpose of the development of the enterprise and the aviation industry of Ukraine as a whole.”

Antonov is the leading Ukrainian developer and manufacturer of aircraft, the recognized world leader in the niche of general-purpose transport aircraft. It cooperates with 76 countries. Since April, under the decision of the Ukrainian government, state enterprise Antonov has been part of Ukroboronprom state concern.