APPLE HARVEST IN UKRAINE COULD FALL BY 30% OVER WEATHER CONDITIONS

The fruit and berry harvest in Ukraine this season could fall by 25% compared with the previous one due to unfavorable weather conditions, Chairman of the Ukrainian Association of Agrarian Export Dmytro Kroshka has said.
“The upcoming season will definitely become less fruitful compared to the previous one. We can see a 25% decline in production at industrial farms of pome, stone fruit and berry crops that are traditionally grown in Ukraine. Manufacturers complain of the rainy spring, dry summer, hail due to rapid temperature changes. There are still two months ahead, which, due to weather conditions, will be, like a lottery, for producers of pome crops,” he said at a press conference at Interfax-Ukraine.
According to Kroshka, the harvest of apples in Ukraine in the current season from industrial producers can fall by 30%. 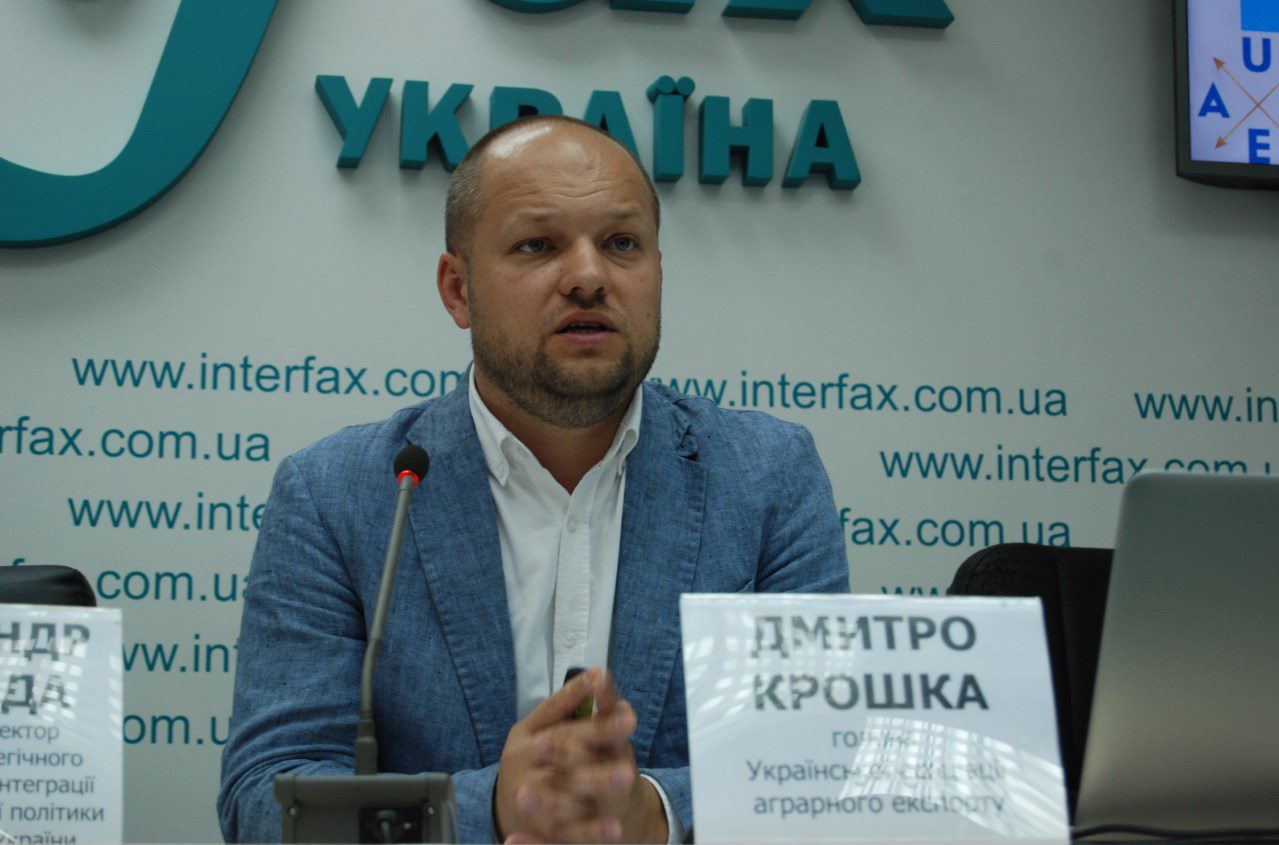 “If in 2018 we collected 655,000 tonnes of apples of different quality and different varieties, today we expect a total harvest of 460,000 tonnes, which will definitely have an impact on the entire market and the production of derivative products,” the head of the association said.
In 2018, industrialists harvested 45,000 tonnes of stone fruit crops, this year the harvest could be about 38,000 tonnes.
“We expect a decline in the production of traditional berry crops in Ukraine due to weather and climatic conditions from 26,000 tonnes to 23,000 tonnes. At the same time, due to the start of fruiting of significant areas with blueberry, the production of this crop will be increased. Last year, we collected about 3,000 tonnes of this crop, this year we will reach 4,000 tonnes, which is significant for the Ukrainian market, and we predict that by the results of the next marketing year we will see export growth,” Kroshka said. 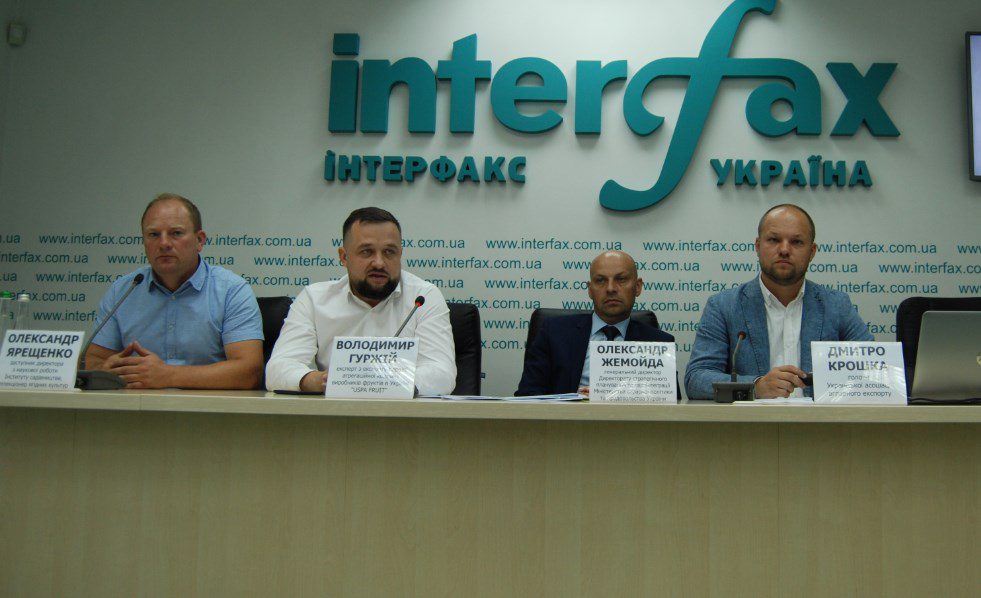 He said that it would be logical against this background to increase prices for the entire range of fruit and berry products made in Ukraine. The most tangible may be an increase in the price of apples, while the price of blueberries may remain stable or even decline. At the same time, the ratio of high and low quality of the harvested fruit and berry crops in the production structure remains unknown.
Kroshka also said that in the 2018/2019 season, Ukraine’s exports of apples increased 1.6 times, to 55,600 tonnes thanks to the demand for Ukrainian apples, at the same time, export of pears decreased 41%, to 434 tonnes.
Ukraine increased the export of walnut for this period by 45%, to 48,500 tonnes and this figure will continue to grow thanks to the entry into the fruiting of the nut trees, the area under which is expanding from year to year.
The head of the association said that a reduction in the export of stone fruit crops (cherry varieties, plums) is influenced by the lack of technology for presale preparation of products in terms of cooling, packaging of products. In addition, exports are constrained by undeveloped logistics for the supply of fresh stone fruit products.
“We have a serious drop in plum exports [from 8,000 tonnes to 133 tonnes]. This is due to the fact that the main market for Ukrainian plums was the EU, where last season local producers had large production volumes. Ukrainian producers were not able to compete with European and sold plums mainly in the domestic market,” Kroshka said.
According to him, the export of berry crops (strawberries, raspberries, blueberries) decreased in the season 2018/2019, which is due to the insufficient provision of presale preparation for fresh crops.