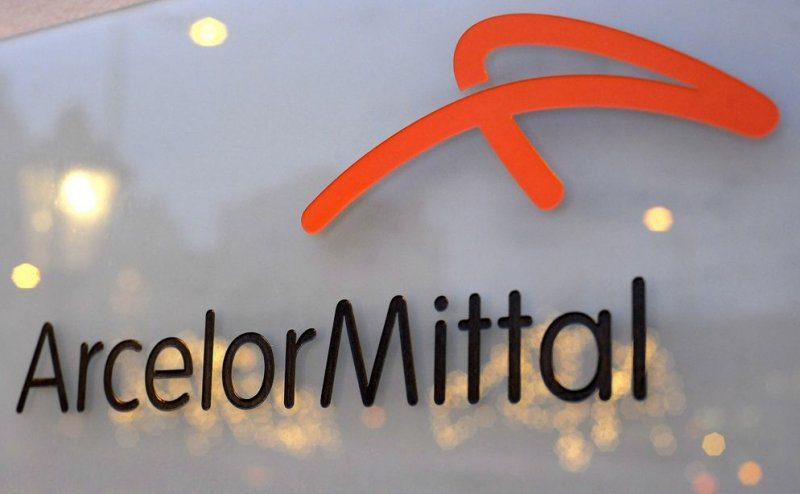 ARCELORMITTAL TO INVEST $1.2 BLN IN UKRAINE IN COMING YEARS – POROSHENKO

KYIV. July 20 (Interfax-Ukraine) – ArcelorMittal, one of the largest mining and metal companies in the world, which owns ArcelorMittal Kryvyi Rih (Dnipropetrovsk region), plans to invest $1.2 billion in Ukraine in the coming years, Ukrainian President Petro Poroshenko has said.

“In coming years ArcelorMittal Kryvyi Rih will invest $1.2 billion in Ukraine,” Poroshenko wrote on his Twitter page during a visit to the enterprise in Kryvy Rih after a meeting with Board Chairman and Co-owner of ArcelorMittal Lakshmi Mittal.

Poroshenko was attending the launch of a modernized blast furnace which had $132 million in it.