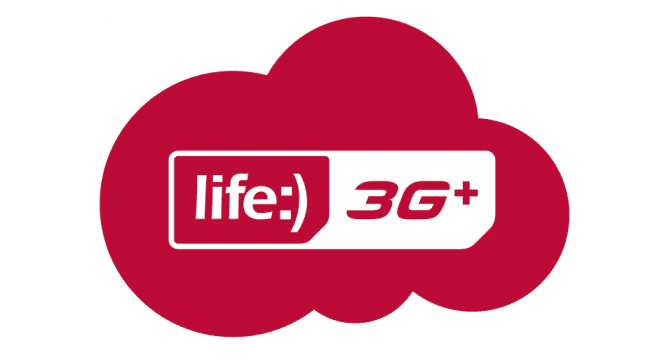 KYIV. May 19 (Interfax-Ukraine) – Astelit LLC (the LIFE brand) has launched the UMTS (3G) standard network for commercial exploitation in Lviv, the company said in a press release issued on Tuesday.

“Lviv residents and guests of the cultural capital of Ukraine have received the chance of becoming the first users of 3G+ services from the LIFE brand, which can maintain Internet speed of up to 63.3 megabits per second. It means that subscribers can watch video steaming, quickly transfer large files, load video and make video calls,” reads the report.

The subscribers can get the 3G+Smartphone tariff plan with a fee from UAH 89 per 30 days.

Lviv is the first city where the company launched its network for commercial exploitation. The company is the first among the three winners of the tender to launch the network (along with MTS Ukraine and Kyivstar).

As reported, on February 23, 2015, Astelit was named the winner of the first lot to obtain licenses for 3G communications. The license cost the operator UAH 3.355 billion.