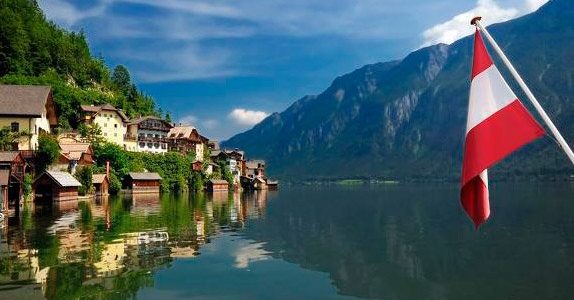 Austria has canceled the ban on landing aircraft from Ukraine since August 1, but the general regime of entry for Ukrainian citizens into this country remains unchanged – entry for tourism purposes will remain banned, Ukrainian Ambassador to Vienna Oleksandr Scherba has said.
“I have two news – good and bad. The good news is that starting from August 1, Austria will lift the ban on landing aircraft from “at-risk countries,” including Ukraine. The bad news is that it looks like the general regime the entry of Ukrainians into Austria remains unchanged, that is, there is no tourism. Those who have a residence permit, those who fly for special family reasons (wedding, family reunification, funeral…), as well as for urgent treatment can enter. They must have a fresh COVID-19 test taken,” he wrote on Facebook on Friday.
According to Scherba, an official note on the new regime is expected on Saturday.
“I know that there are a lot of questions from Ukrainian students who have just entered Austrian universities, therefore they do not yet have a residence permit. I don’t have an answer about the order of their arrival yet. If I have, I’ll write,” the diplomat said.