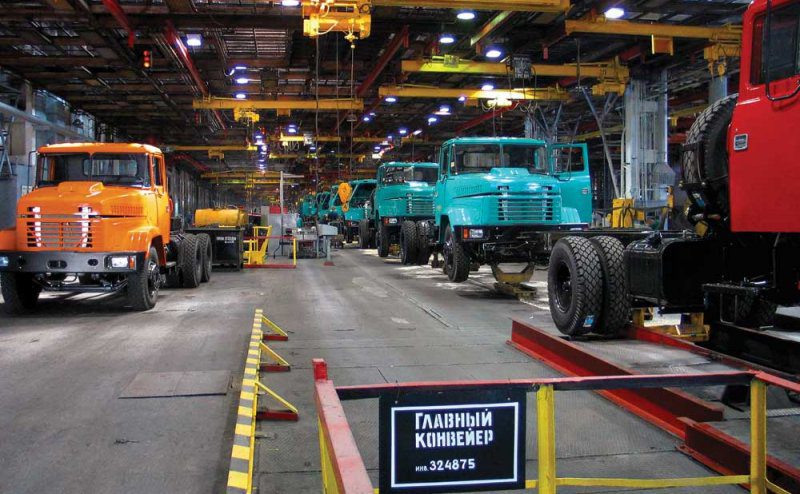 KREMENCHUK. Oct 15 (Interfax-Ukraine) – PJSC AvtoKrAZ (Kremenchuk, Poltava region), the only Ukrainian producer of heavy trucks, plans to produce about 1,450 vehicles in 2015, which is 4.2% more than last year.

Enterprise CEO Roman Cherniak said many of the vehicles it produced in the current year have been delivered to the Armed Forces of Ukraine and the Interior Ministry.

“In 2015 the plant systematically and fruitfully worked and will produce up to 1,450 vehicles. A large part of the vehicles made this year is intended for the Armed Forces of Ukraine, the Interior Ministry and border guards,” he said.