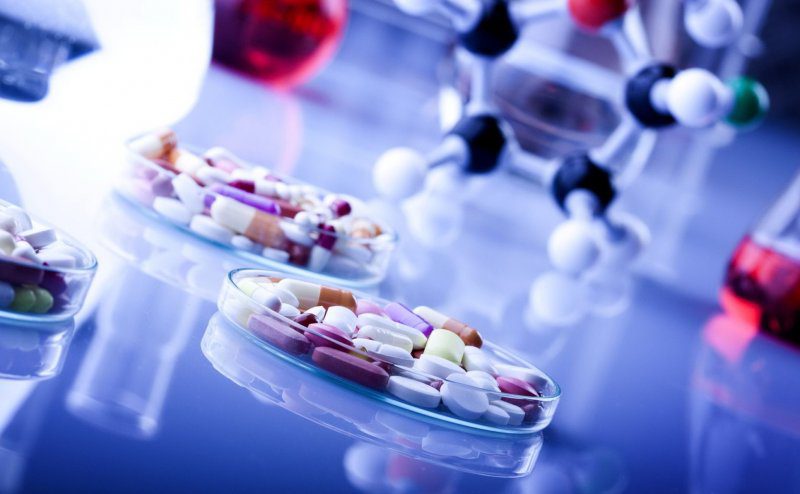 BILA TSERKVA. April 21 (Interfax-Ukraine) – Biofarma LLC manufacturer of blood products (Kyiv) intends to invest $5 million in the development of new medicines within five years, company president Kostiantyn Yefymenko has said at a press conference at the enterprise in Bila Tserkva (Kyiv region).
“In the next five years we will spend $5 million on the development of new drugs and conducting preclinical trials,” he said.
In addition, according to Yefymenko, Biofarma plans to invest about $10 million in the construction of blood plasma collection centers.
“We will invest about $10 million in the construction of plasma collection centers. We have already built a modern center in Sumy, in which we invested $3.5 million. European experts recognized that our center is better than its international counterparts,” he said.
According to the company president, over the next five years Biofarma intends to invest $40 million in building a new fractionator for production of plasma preparations and clotting factors.
For the implementation of the projects the company intends to attract own funds, as well as borrowed resources. In particular, Biofarma signed a contract with Raiffeisen Bank Aval on opening a ten-year line of EUR10 million for 10 years, as well as a $5 million contract with BNP Paribas.