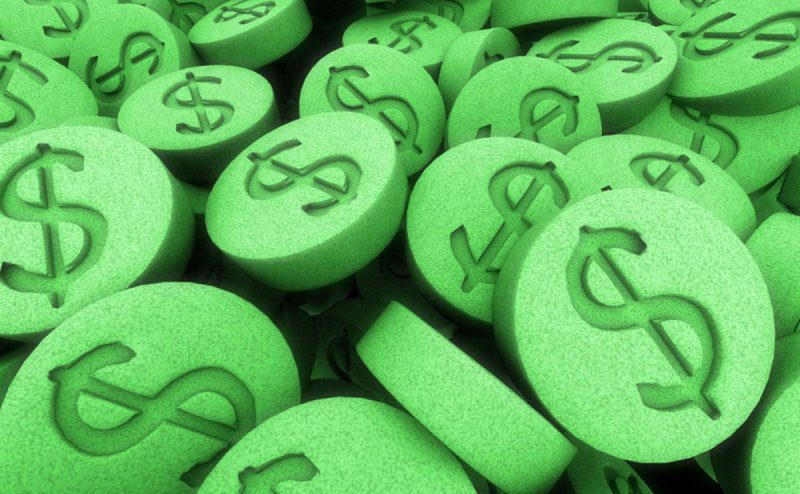 BIOFARMA PLANS TO RETAIN INVESTMENT AT $12 MLN IN 2016

KYIV. Feb 16 (Interfax-Ukraine) – Biofarma pharmaceutical company (Kyiv region) plans to retain investment in its development in 2016 at the level of 2015 – $12 million.

“In general, in 2015 our investment reached $12 million. We plan not the smaller sum for 2016,” Board Chairman Kostiantyn Yefymenko told Interfax-Ukraine.

In addition, Yefymenko said that in 2015 Biofarma renewed the marketing and sales service.

“Now persons with experience of work in famous international corporations are among our top managers. Today this is important as in 2015 we introduced some new medicines to the market and we’re preparing new forms of our products, including nasal sprays, eye drops and suppositories. Probiotics have been launched to the active promotion,” he said.

Yefymenko said that blood preparations are a top-priority direction for the company. In money terms revenue from their sales is 40%.