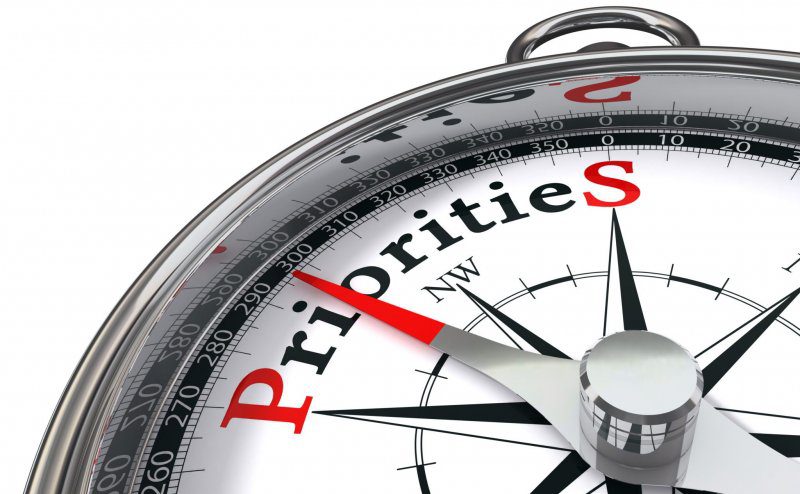 KYIV. Aug 30 (Interfax-Ukraine) – The Cabinet of Ministers of Ukraine has approved some priority areas of activity, the implementation of which requires government approval.

According to decree No.612 dated August 8 published on the government website on August 29, the Finance Ministry was tasked with developing state policy measures and submitting them for consideration to the Cabinet on tax system reform, the Ministry of Health – health financing system modernization, Ministry of Regional Development, Construction, Housing and Utilities – implementation of government policy in the sphere of power engineering, the Ministry of Ecology and Natural Resources – state supervision reform in the field of environmental protection, as well as reforming the system of subsurface use.

In addition, the Cabinet tasked the Infrastructure Ministry to develop a project for rehabilitating the nation’s road network and the formation of a qualitatively new system of governance, as well as financing road facilities, railway reform, to monitor the movement of freight transport on public roads, the accession of Ukraine to the European aviation area, improving governance on sea and river transport and merchant shipping.

It is expected that the Ministry of Agricultural Policy and Food should propose solutions in the field of privatization and efficient management of state assets in the agricultural sector, land reform and state support of agriculture system.

The State Audit Service was assigned to handle the issue of reforming the system of public internal financial control from 2016 to 2020.