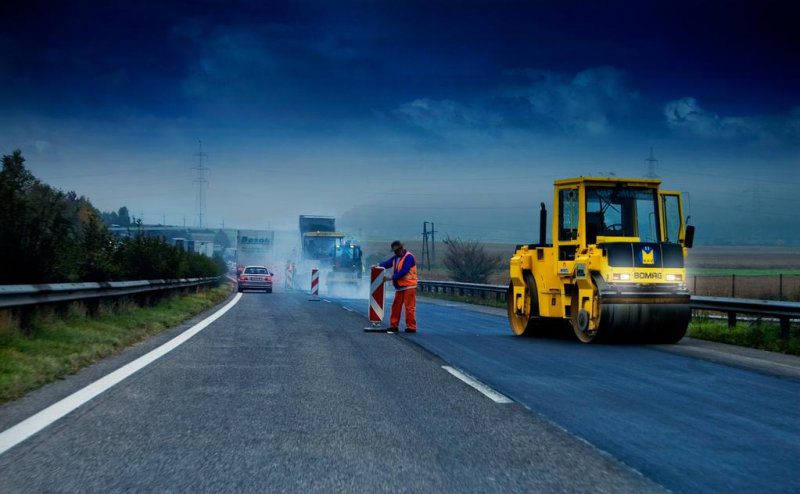 KYIV. May 27 (Interfax-Ukraine) – The Cabinet of Ministers of Ukraine has provided UAH 547.5 million to build the Lviv-Ivano-Frankivsk via Bobrka (Lviv region) road.

This is stipulated in cabinet resolution No. 323 of May 25, 2015 on the approval of a procedure to use the national budget’s funds to develop roads in the Ukrainian part of the Carpathian Mountains (Mukacheve-Lviv, Tatariv-Kamianets-Podilsky and Stryi-Mamalyha roads).

“In 2015, the following spending for current repair of Ukrainian roads in the Ukrainian part of Carpathian Mountains is set using budget funds: UAH 547.5 million for N-09 Mukacheve-Rakhiv-Bohorodchany-Ivano-Frankivsk-Rohatyn-Bobrka-Lviv road, including UAH 37.5 million in Zakarpattia region, UAH 310 million in Ivano-Frankivsk region and UAH 200 million in Lviv region,” reads the resolution.