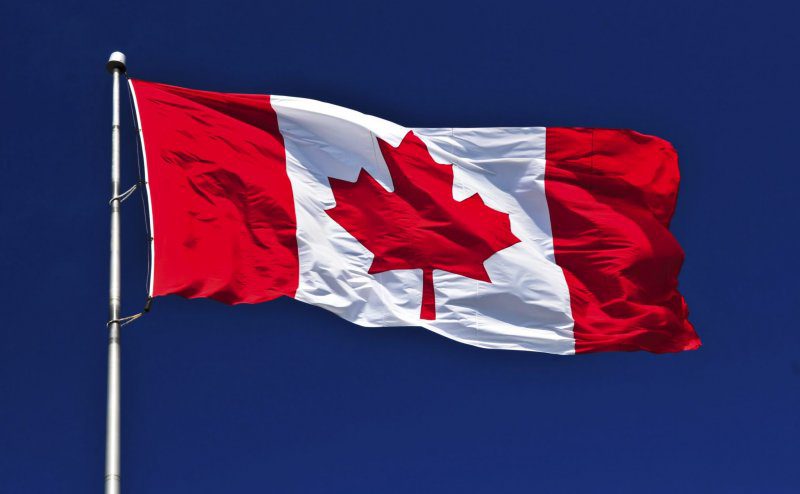 KYIV. Oct 27 (Interfax-Ukraine) – The Canadian government is ready to spend CAD 30 million on small and medium-sized businesses’ projects in Ukraine.

“We’ve allocated and will use CAD 30 million to support the projects of small and medium [sized] businesses in Ukraine,” Ambassador of Canada to Ukraine Roman Vaschuk said at a press conference in Kyiv.

According to him, over the past two years the Canadian government has provided Ukraine with CAD 700 million, of which CAD 400 million is a loan of 1.5% per annum, and CAD 300 million is support for investment in various projects, including for providing military aid and ammunition supplies to the Ukrainian military.

Vaschuk said that for the first eight months of this year Canada increased goods exports to Ukraine by 45.6%, to CAD 150 million compared to the same period last year.

As reported, in mid-July this year Ukraine and Canada completed negotiations on establishing a free trade area (FTA).

The provisions of the draft agreement on a free trade area between Ukraine and Canada provide for deepening trade and economic cooperation, including on trade in industrial and agricultural goods, intellectual property protection, and public procurement regulation.