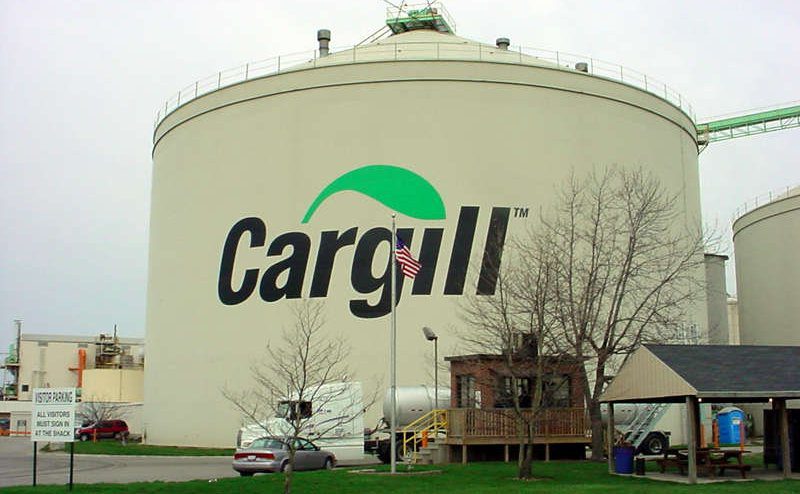 KYIV. July 20 (Interfax-Ukraine) – Cargill, one of largest producers of food, agriculture, financial and industrial products and services in the world, will invest $100 million in the construction of a new terminal at Yuzhny port (Odesa region), Ukrainian Prime Minister Arseniy Yatseniuk has said.

“One of the largest U.S. companies which has large experience of operation in Ukraine, Cargill, has decided to additionally invest around $100 million in Ukrainian infrastructure and construction of a terminal with the handling capacity of 4 million tonnes. The memorandum was signed, and the new terminal will be built at Yuzhny port,” he said in the parliament on Friday while speaking about results of his recent visit to Washington to attend an investment conference.

Yatseniuk also said that several agreements were made at the investment conference.

“We’ve focused on cooperation in the following areas: energy, agriculture, infrastructure and privatization,” he said.

Earlier in July, Cargill said that the company was mulling the possibility of building a deep-water terminal with M.V. Cargo (Odesa) at Yuzhny port.

Cargill said that in recent years it had shown interest in building a port grain terminal on the Black Sea which could promote the development of a long-term strategy for grain and oilseed business in the Black Sea region.

The port could become another joint project of Cargill along with the Constanta (Romania) and Novorossiysk (Russia) ports.

According to the state register of companies and individuals-businesspeople, M.V. Cargo was founded in 2004. Its founder is Cypriot Cornlex Impex Limited. The previous owners of M.V. Cargo were Valentyna Mushynska, Yehor Hrebennikov and Andriy Stavnitser (head and co-owner of TIS terminal group).