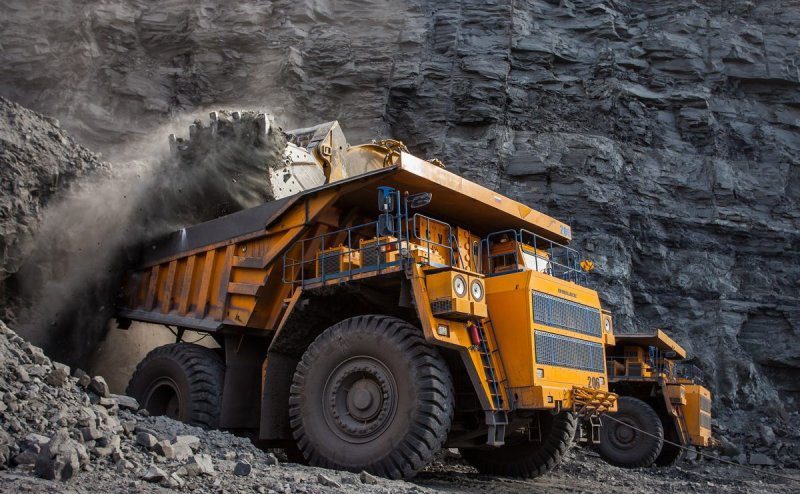 “On Friday we sent the agreement on the supply of coal from South Africa for signing by Mercuria – two boats with 160,000 tonnes… The first boat is to arrive in November,” he said.

Kozemko said that it is impossible to maintain the normal passing of the heating season without diversifying supplies.

He also said that the company is holding a tender to buy handling services for coal supplied from South Africa, although the company has not yet received any bids. The term of the tender will be extended by one week, and if it is a failure, the supplier will handle coal for an extra charge.

He said that there are no problems with supplies of gas coal bought from Vuhillia Ukrainy and State Coal Company. As for anthracite and short-flame coal, there are plans to buy 465,000 tonnes from the Anti-Terrorist Operation zone in September-December 2015, 480,000 tonnes from Russia and 160,000 tonnes from South Africa.

He said that purchases of coal from South Africa require an increase in the company’s tariff.

“We’ve calculated that the tariff for Zmiyivska TPP will grow to UAH 1.32 in November-December, and the average tariff for the company is UAH 0.92, taking into account supplies from South Africa,” he said.

Kozemko said that in the period from October through December 2015, Centrenergo plans to use four units of Vuhlehirska TTP and two units each of Trypilska and Zmiyivska TPPs.