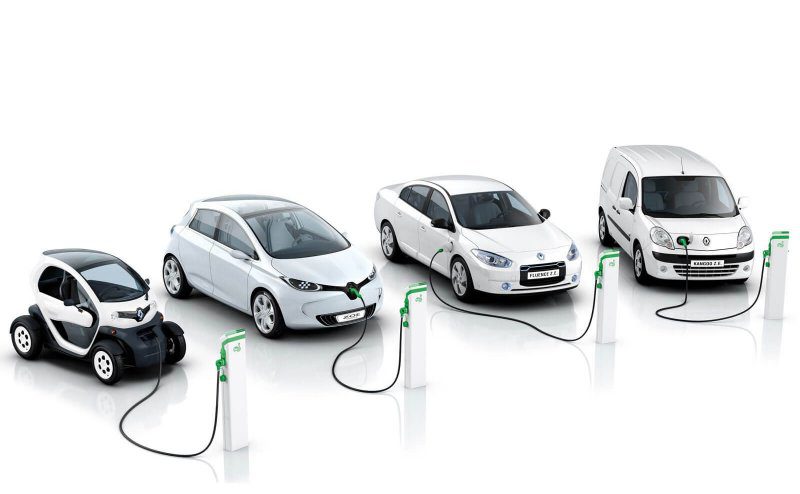 KYIV. May 17 (Interfax-Ukraine) – Checks of infrastructure of charging points in three cities where sales of Renault electric cars (Kyiv, Lviv and Odesa) have showed that Lviv is most of all prepared for it where 90% of points (out of 22 points) are operating well, Renault Ukraine said in a press release last week.
The check of infrastructure before the start of sales and the opportunities for comfortable and safe exploitation of Renault electric cars in the city was conducted in line with the brand requirements/
A team consisting of three representatives of the Renault headquarters conducted the ZOE tour in Ukraine during two weeks. Two Renault ZOE cars which travel for up to 400 km per charge arrived from France tested charging points in three cities and their 50 km radius.
According to the conclusions of the experts, despite the largest charging point chain for electric cars in Kyiv (63 points), only 65% of the points were able to charge Renault ZOE well, and in Odesa only 65% out of 17 points were able to charge the car.
According to the rules of the brand, Renault electric cars can be sold only in the cities where the urban infrastructure charges cars well in at least 80% of cases.
“Renault is preparing a report for each checked point that would be sent to the point operator. After confirming the correction of errors by the operators Renault would make the repeated ZOE tour to check the points that did not charge the car during the first tour and points installed after the first tour,” the company said.
Renault Ukraine said that the electric car fleet by 2016 reached over 2,000 cars, while most charging points do not meet European standards and failed to pass the European certification.