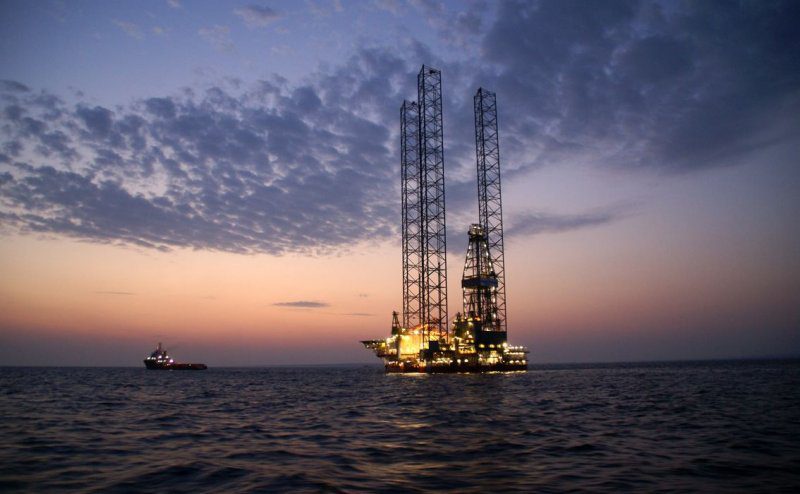 SIMFEROPOL. July 21 (Interfax) – Chernomorneftegaz (CNG), a Crimean government-owned oil and gas company, has prepared the feasibility study for the development of oil fields on the Kerch shelf in the Black Sea and the construction of an oil refinery, CNG chief executive Sergei Beim said.

“Front end engineering design work is being done. We’ve done the feasibility study, now we’re taking the investment project through the Council of Ministers of Crimea. The location [for production] has been determined – the Kerch shelf. The plant will be near Kerch,” Beim said at a press conference in Simferopol on Monday.

He said there is no point in building an oil refinery in Crimea without increasing oil production.

“It will be a cluster. Right now production is just 800 tonnes per month. This is nothing. Not a single plant can be built with such an amount of production,” Beim said. CNG produces gas and oil at offshore fields off the coast of Crimea and onshore fields on the peninsula.

Beim told Interfax at the end of 2014 that CNG planned to be producing 50,000-60,000 tonnes of oil products per month in five years and to fully supply Crimea with oil products refined from crude produced at offshore fields.

He said the company plans to develop the Subbotinskoye (Subotynske) oil field with estimated reserves of 400 million tonnes of oil equivalent, which is located southeast of the Kerch Peninsula and the neighboring Pallas structure.