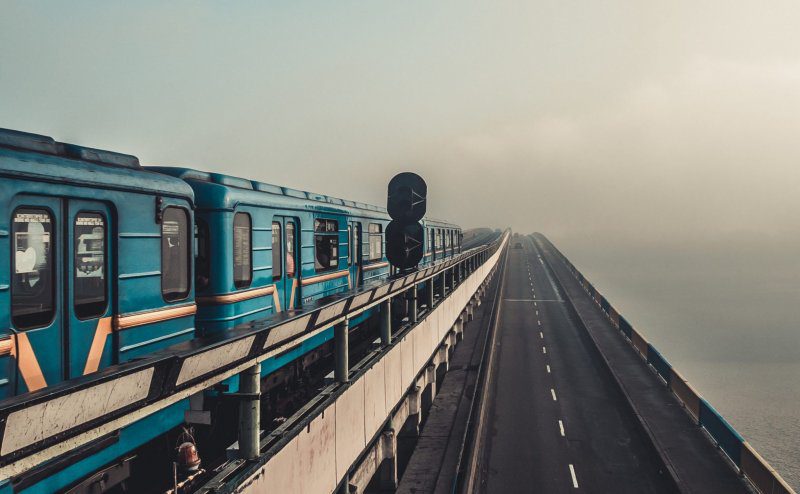 KYIV. Oct 20 (Interfax-Ukraine) – Kyiv Mayor Vitali Klitschko and Ambassador of the People’s Republic of China to Ukraine Zhang Xiyun have discussed the prospects of Chinese investment in Kyiv’s transport and infrastructure facilities, the press service of Kyiv City State Administration has reported.

Xiyun assured Klitschko that Chinese investors and businessmen are interested in the capital’s investment projects.

The ambassador said that Beijing is ready to consider projects in Kyiv and to make investments, in particular in the development of the metro, roads, and social infrastructure facilities.

For his part, Klitschko said that he would instruct the Kyiv Investment Agency to draw up investment projects which would be interesting for China.