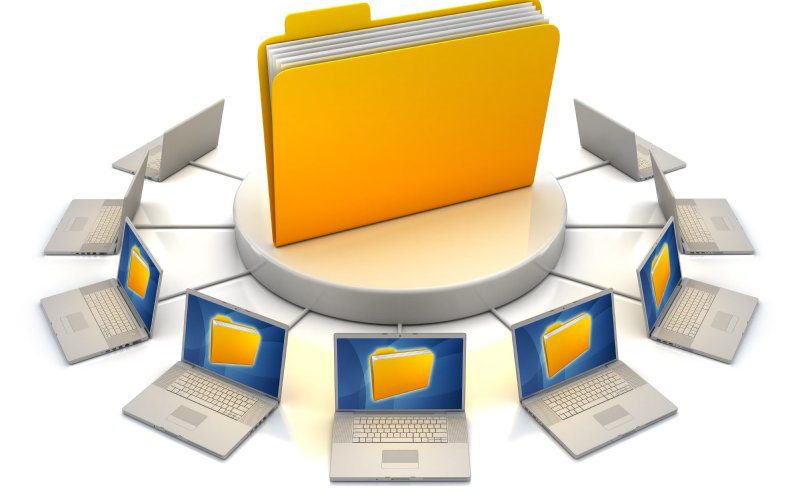 KYIV. Aug 18 (Interfax-Ukraine) – An open data service of cities under the Apps4Cities project is to be launched in Ukraine, Head of OPORA Civic Network Olha Aivazovska has said.

“Our ambitious goal is to ensure that every city resident could have access to cities’ data available within our project, use it with the help of mobile apps and other technologies. Types of data that will be made available relate to everyday life, starting from transportation to education and leisure.” Aivazovska said at a press conference in Kyiv on Tuesday.

The data will be useful not only to journalists or analysts, but also to ordinary citizens, she said.

The project will be implemented during the second half of 2016 and in early 2017.

The OPORA Civil Network is a non-governmental, non-political and financially independent nationwide network of public activists.