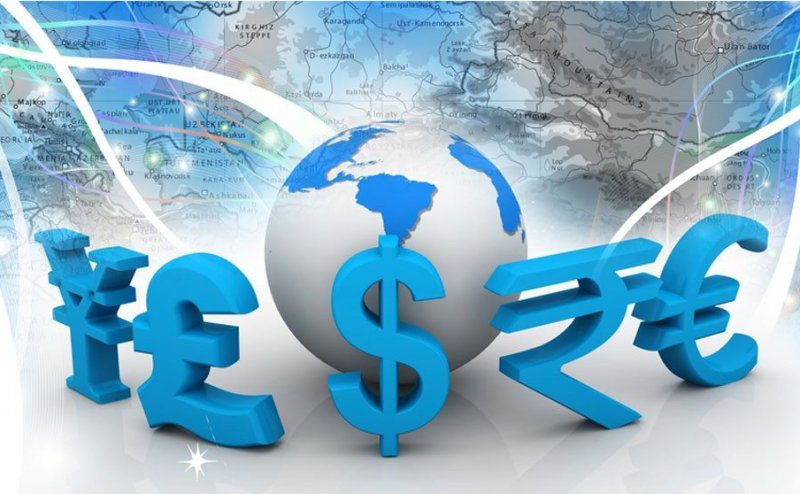 KYIV. April 10 (Interfax-Ukraine) – The situation in the currency market is beginning to stabilize, the National Bank of Ukraine (NBU) has said on its website.

“Signs of reduction of tension were seen in the Ukrainian currency market in March. The quick regulatory measures made by the NBU and the start of the new four-year program of financial aid as part of the Extended Fund Facility (EFF) with the International Monetary Fund (IMF) promoted it,” reads the report.

The central bank said that on the cash currency market a net supply of foreign currency was observed for the second month in a row: citizens sold foreign currency $129.2 million more than they bought (net supply in February was $126.4 million).

The increase in the refinancing rate to 30% and rates on the active and passive transactions of the NBU helped it to retain the pace of money supply – the monetary base in March grew by 0.1%, the NBU said.

Among the NBU’s top-priorities is to achieve and maintain price stability in the country.