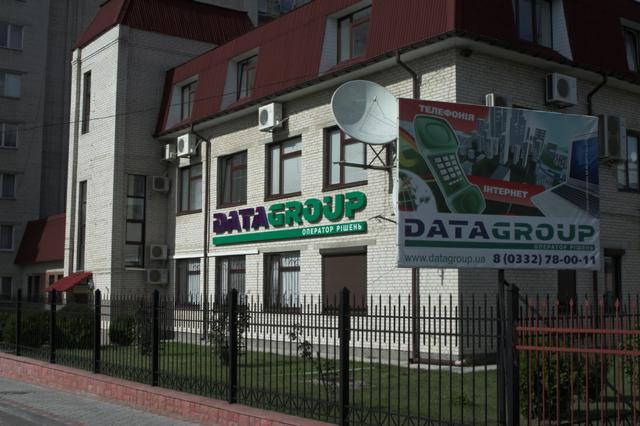 “We want to attract investment. We should definitely do this,” he said.

However, he found it difficult to specify the amount of the planned investment.

“How much they will give. There is the war in the country, it is difficult to expect large investment in the industry now,” Datagroup Honorary President Oleksandr Danchenko said.

As reported, in 2010 the company attracted investment from Horizon Capital which received a blocking stake in the operator.