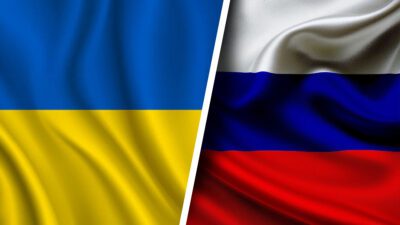 DAVID ARAKHAMIA: NEGOTIATIONS WITH RUSSIA WILL RESUME ON APRIL 1 IN AN ONLINE FORMAT

Negotiations with the Russian delegation in an online format will resume on April 1, said the head of the Ukrainian delegation at the talks with the Russian Federation, David Arakhamia.
“At the talks in Turkey, we also announced that a meeting of the leaders of the two states was now required. The Russian delegation replied that first we need to have a more coordinated draft treaty. In a week we will work out what depends on the participants in the negotiation process,” he wrote in his telegram channel.
At the same time, Akharamiya expressed the assumption that after that the presidents of the countries would meet. At the same time, according to him, Ukraine insists that such a meeting take place not on the territory of Russia or Belarus.