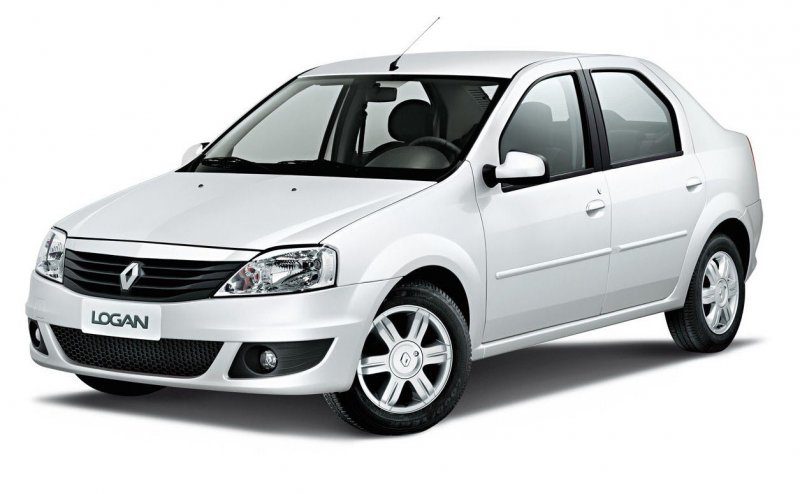 According to the Ukrautoprom association, in comparison with July 2014 commercial car sales decreased by 8.6%, buses by almost five times.

The leaders of the July sales among commercial cars became GAZ, Renault and FIAT, together occupying 45% of the market.

“All three brands in July managed to demonstrate the increased presence in the Ukrainian market both compared to the previous month and year-over-year,” the association said.

The leader in the bus segment was RUTA – 16 vehicles against two buses in June this year and 12 in July 2014.