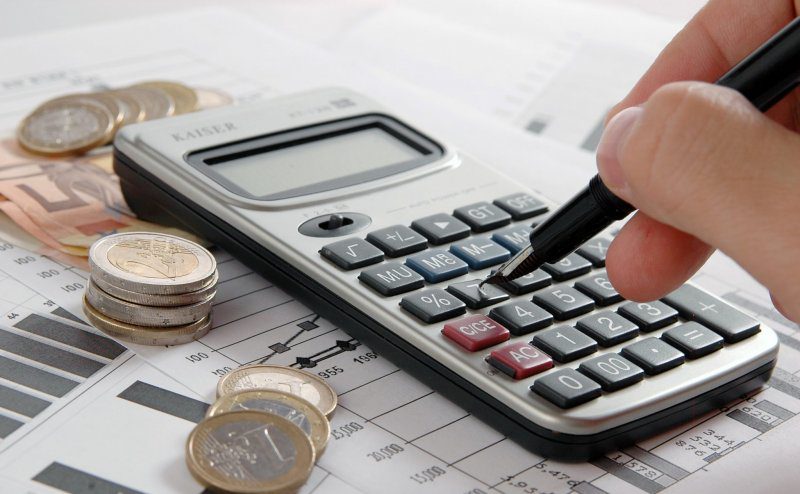 KYIV. April 10 (Interfax-Ukraine) – The Ukrainian government has submitted to the Verkhovna Rada the draft guidelines of the budget policy for 2016 (the budget resolution), built on the forecast for a GDP growth of 2% with inflation (December to December) being 9%, and the average annual hryvnia to U.S. dollar exchange rate of UAH 22.5 per $1.

According to the document, it is aimed at keeping the maximum amount of the national budget deficit within 3% of GDP and retaining a share of GDP redistribution through the consolidated budget at a level not higher than stipulated in the 2015 national budget.

The government noted that the draft document is based on the program of cooperation between Ukraine and the International Monetary Fund.