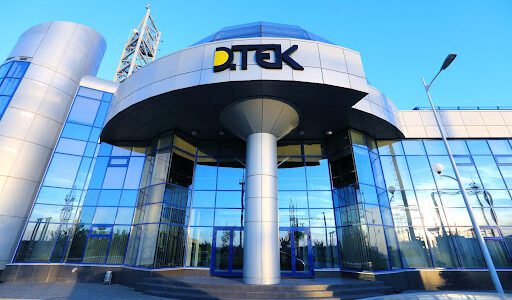 DTEK Energy expects two more ships with 147,000 tonnes of thermal coal from Colombia and the United States to arrive in Ukraine by the end of the week, the company’s press service said.
According to its data, the first ship with 75,000 tonnes of coal from Colombia will arrive at the port of Chornomorsk next Friday, the second – with 72,000 tonnes from the United States will be moored at the TIS port at the weekend.
Coal from the fifth and sixth Panamax class ships that have arrived since the end of November will replenish the warehouses of the company’s TPPs.
“DTEK Energy continues to actively supply coal to the Ukrainian energy system. In addition to the four Panamax ships with imported coal, which have already arrived, have been fully unloaded or are now being sent to Ukrainian thermal power plants, we meet two more ships,” DTEK Energy CEO Ildar Saleev said.
In addition, the company has agreed on an additional ninth vessel. In general, this is about 618,000 tonnes of coal for the needs of Ukrainian thermal power plants. The first ship contracted by the company for the needs of the state-owned TPPs of Centrenergo arrived in Ukraine on November 20. The second, third and fourth Panamax ships with coal for DTEK Energy TPPs arrived on December 5, 16 and 17.
Since the beginning of December, the company has already imported about 200,000 tonnes of coal by sea. For the stable passage of the heating season, the company has contracted more than 1 million tonnes of imported fuel to date.
DTEK Energy is an operating company in charge of coal mining and electricity production from coal within the structure of Rinat Akhmetov’s DTEK Holding.