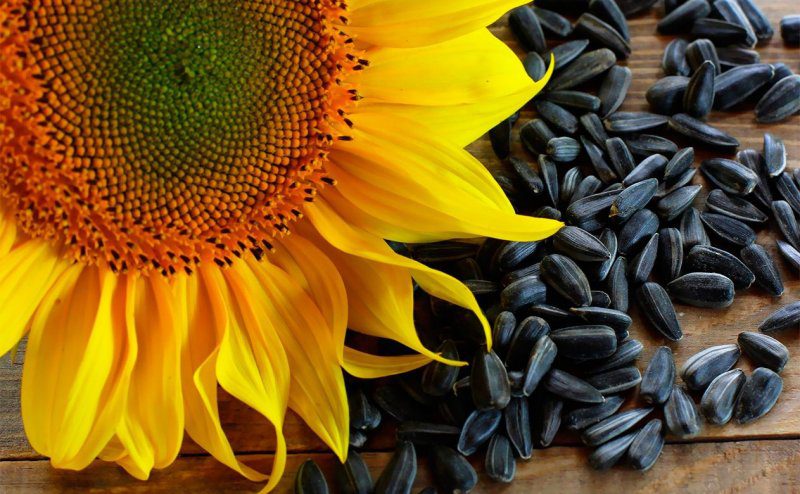 KYIV. Sept 27 (Interfax-Ukraine) – DuPont Pioneer, one of the largest seeds producers in the world, has launched a sunflower seed production line in the village of Stasy (Poltava region).
The company said in a press release that investment in the launch of the line totaled $5 million. Total investment in the seed complex is over $55 million.
“I am proud that DuPont Pioneer continues investing in the facility, despite challenges Ukraine faces now. This would help us to boost sunflower production and complete the ambitious task to expand our presence on the Ukrainian market,” Head of the Agricultural Unit of DowDuPont in Central and Eastern Europe Ihor Teslenko said.
As reported, the line’s capacity is 200,000 sunflower seeds. After its launch, the plant’s total capacity will be more than 700,000 seeds (corn and sunflower together).
DuPont Pioneer sells its seeds in more than 90 countries.
The company opened its representative office in Kyiv in 1998 and began work on testing new hybrids of corn and sunflower. In 2001, Pioneer Nasinnia Ukraine LLC was registered, and on August 27, 2010 the company officially announced the opening of its research and development center in Kyiv region.