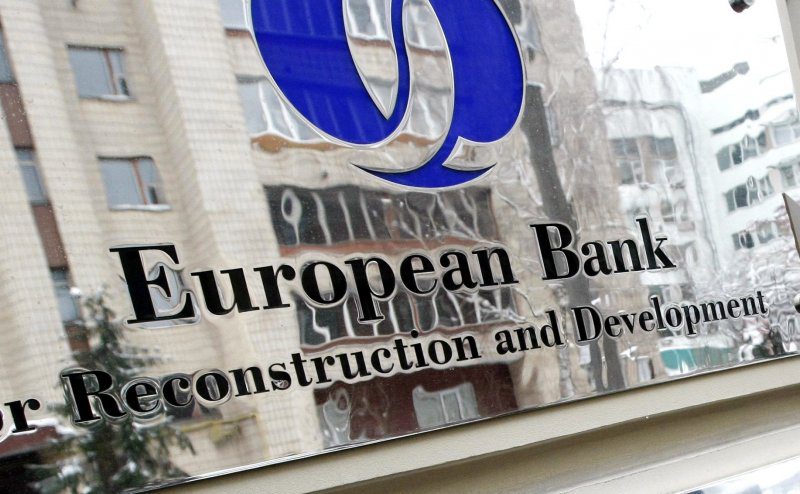 KYIV. May 27 (Interfax-Ukraine) – The European Bank for Reconstruction and Development (EBRD) plans to implement 130 projects in Ukraine in 2015 under a program to provide business advice to small- and medium-sized businesses (SMBs).

“For 2015 we plan that we will have 130 projects,” EBRD Director for Small Business Support Charlotte Ruhe said in Kyiv on Wednesday.

Since the program was launched in Ukraine five years ago, 400 SMBs operating in the food industry, wholesale and retail trade, electronics, etc. have participated. Out of them, 360 companies have been given advice by local consultants, others were supported by international advisers. Experts’ recommendations relate to the development of strategies for development, marketing policy, quality management, personnel, and streamlining business processes.

Under the program, over EUR 4.4 million was provided as grants, and donor funds were provided by the European Union, the governments of Sweden and the United States, the Central European Initiative Forum, the Early Transition Countries Fund, and the EBRD Shareholder Special Fund .

According to Ruhe, the efforts resulted in a 40% increase in sales of 71% of the EBRD’s SMB clients, while more than a half expanded their personnel, and about 15% were able to raise financing worth on average EUR 500,000.

Ruhe said that last year the EBRD opened a regional office in Lviv to work with SMBs. In 2015, a similar office will be opened in Kharkiv.

What is more, the EBRD will launch two new initiatives for SMBs in Ukraine in 2015: support in promoting exports in the free trade area being created between the EU and Ukraine, and a Woman in Business program.