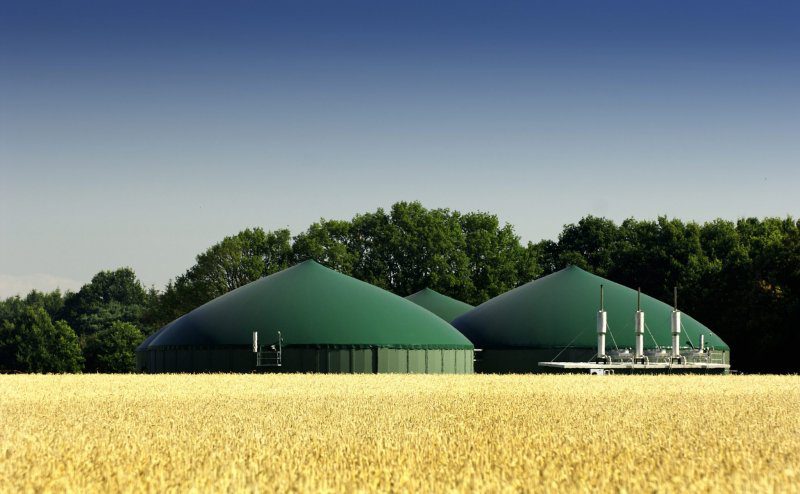 KYIV. Dec 4 (Interfax-Ukraine) – The European Bank for Reconstruction and Development (EBRD) will issue a loan of EUR 25 million to Myronivsky Hliboproduct (MHP) for the construction of a 10 MW biogas plant in Vinnytsia region.
According to a report on the bank’s website, the bank’s board of directors approved the corresponding project on November 29.
This project will support MHP’s strategy to increase energy efficiency and improve the environmental impact on the environment, the EBRD said.
The total cost of the project is estimated at EUR 27 million.
The construction of a biogas plant is aimed at using the waste of the existing poultry facilities in Vinnytsia region to produce biogas, which will be used as an alternative energy source thanks to modern technologies.
As a result, it is expected to reduce greenhouse gas emissions by the equivalent of 85,500 tonnes of carbon dioxide a year.
Myronivsky Hliboproduct is the largest poultry producer in Ukraine. It is also engaged in production of cereals, sunflower oil, and meat.