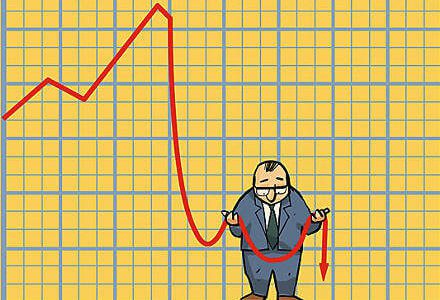 Most Ukrainians are convinced that the country is not moving in the right direction, according to a poll done by the sociological group Rating. The problems that concern the respondents the most are the war in Donbas and corruption.
According to a poll published in Kyiv on Thursday, 75% of the respondents believe the situation in Ukraine is not developing in the right direction, 13% have the opposite opinion, and 12% are in doubt. In the perception of the problems existing in the country, respondents retain the opinion that the war in the east of Ukraine and corruption are the most important national problems, social problems also prevail: low salaries and pensions, as well as high tariffs for housing and communal services.
The poll was conducted by the sociological group Rating in the period between June 22, 2018 and July 5, 2018. It surveys 3,200 respondents aged 18 or older.