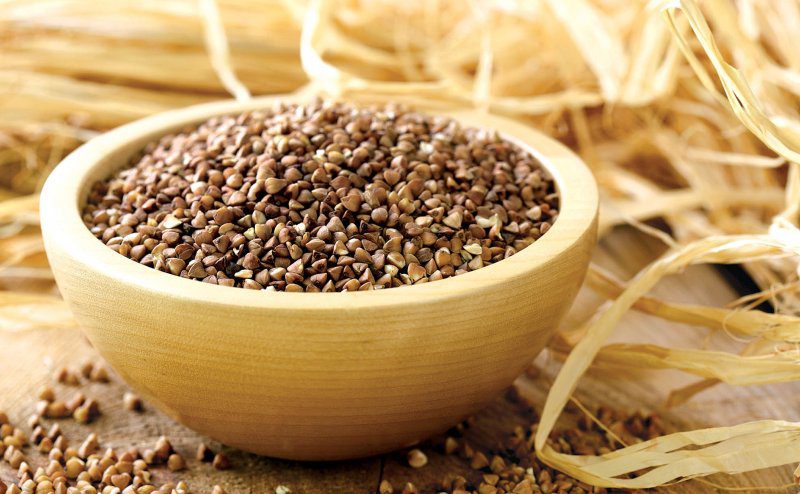 AREA SOWN WITH BUCKWHEAT IN 2015 SOME 15,000 HA HIGHER THAN PROJECTED – AGRICULTURE MINISTRY

KYIV. June 9 (Interfax-Ukraine) – Ukrainian agricultural companies have sown 127,000 hectares with buckwheat, which is 15,000 ha higher than was projected, the Ministry of Agricultural Policy and Food has reported

“Due to the fact that we have repeatedly raised questions about buckwheat, we increased the area under this crop by at least 15,000 ha. Thus, we will provide food security in this direction,” First Deputy Minister of Agricultural Policy Yaroslav Krasnopolsky told reporters at the XXVII International Agricultural Exhibition Agro 2015.

According to him, the total area sown with buckwheat is estimated at 127,000 ha.

As reported, the agricultural ministry had said the area sown with buckwheat needed to be increased in 2015 to meet the needs of the domestic market. According to the ministry, to ensure rational norms of buckwheat consumption in Ukraine least 180,000 tonnes of grain need to be grown.