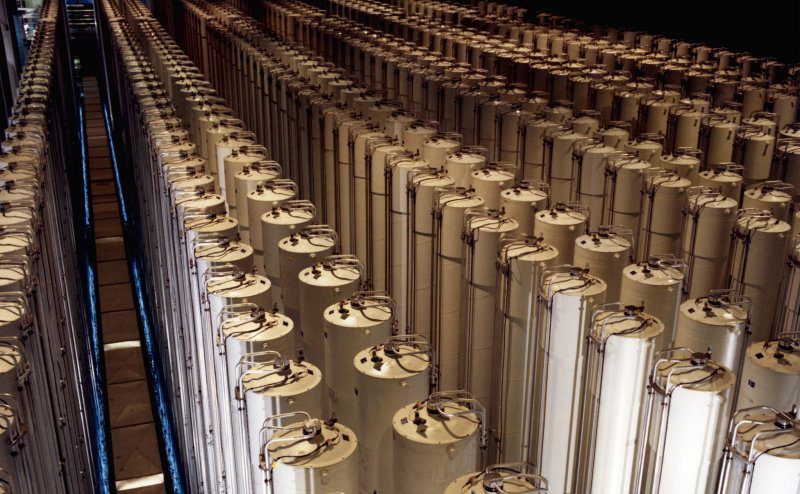 He said that the product will be used for the production of Westinghouse fuel assemblies.

Nedashkovsky said that the core volumes of the enriched uranium product to Westinghouse plant in Sweden will be supplied in 2016, and the tablets and fuel assemblies will be made at the plant in Vasteras.

“AREVA will buy uranium on the market or use its own, it is the company’s choice,” he said.

He said AREVA proposed to not only lower the price of enrichment services, but also suggested the possibility of paying in U.S. dollars or euros with flexible volume limits.

“The tender was held in several stages, we held talks with everyone and selected the lowest price,” he said.

Nedashkovsky said that in the future the company could hold separate tenders to buy uranium and its enrichment services.

As reported, Energoatom began to examine Westinghouse fuel in 2000 in a bid to diversify Ukraine’s sources of nuclear fuel.

In April 2015, Energoatom and AREVA signed a contract on supply of enriched uranium.

Energoatom is the operator of all four Ukrainian-based operating nuclear power plants, which have 15 VVER reactors with an overall generating capacity of 13.835 gigawatts.