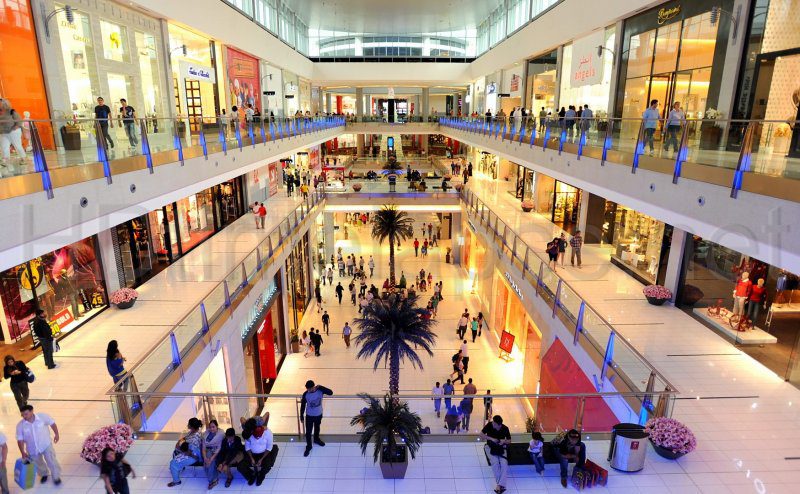 KYIV. June 10 (Interfax-Ukraine) – Ukraine plans in 2015 to commission several new trade centers with a total area of 570,000 square meters, while in case of commissioning this volume the index of retail space per 1,000 residents in the country will increase to 85 square meters from 59 square meters at the end of the first quarter of 2015.

According to a press release from Jones Lang LaSalle international consulting firm (JLL), in terms of the planned retail space commissioning this year Ukraine for the first time entered the top three states and ranks third after Turkey with 1.2 million square meters and Russia with 1.7 million square meters.

“The Ukrainian commercial real estate market, in our view, has a great potential for development in the future – perhaps one of the highest in Europe, which is due to the immaturity of the market, a small number of high quality shopping centers, especially in regional cities, and a low representation of global retailers,” the head of the retail space department at JLL in Ukraine, Hanna Chubotina, said.

At the same time, she said that during the last year there had been observed a decreased activity in the Ukrainian commercial real estate market.

JLL noted that in the current economic situation in Ukraine, the timing of many projects could be postponed and the figure of retail space commissioning over 2015 will be lower.

According to JLL, Europe as a whole plans in 2015 to commission about 6.3 million square meters of retail space.

According to JLL, Ukraine by the end of the first quarter of 2015 on this indicator ranked 23rd (59 square meters per 1,000 residents).