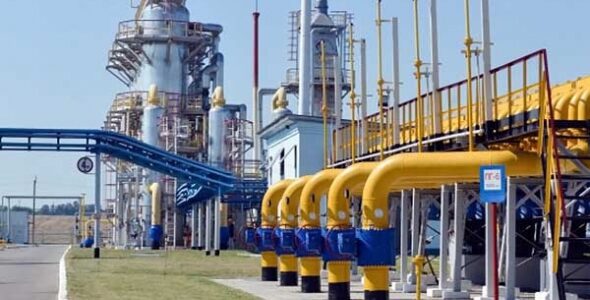 Gazprom (MOEX: GAZP) supplies Russian gas for transit through the territory of Ukraine in the regular mode, in accordance with the confirmed applications of European consumers – 97.2 million cubic meters. m on May 1,” the official representative of the company Sergey Kupriyanov told reporters.

European importers of Russian gas have significantly increased their bids for the supply of Gazprom’s fuel, waiting for contract prices to fall. Most of the contracts are linked to the day-ahead market index – its value in April was at a record level of about $1,400 per thousand cubic meters, and in May dropped to $1,100.

In April, as before in January of this year, buyers minimized gas withdrawals under contracts with external suppliers, trying to find a cheaper alternative on the spot market. Contract prices approaching spot prices automatically increased import bids.

The situation with the production of electricity from renewable sources in Europe has deteriorated markedly this week. Last week (from 18 to 24 April) wind turbines provided an average of 17% of electricity generation in the EU, but for the six days of this week, their contribution is only 8.8%, according to data from the WindEurope association. For ten days ahead, Europe is expected to have low wind or calm weather, which does not give a chance to correct the situation.

Europe continues pumping gas into underground storage facilities. At the moment, the reserves are 33%, growth over the past day – 0.26 percentage points, according to data from the association Gas Infrastructure Europe. The current level of stocks in UGS facilities in Europe lags behind the five-year average by 6 percentage points. In April, injection was held back by high prices for imported gas.