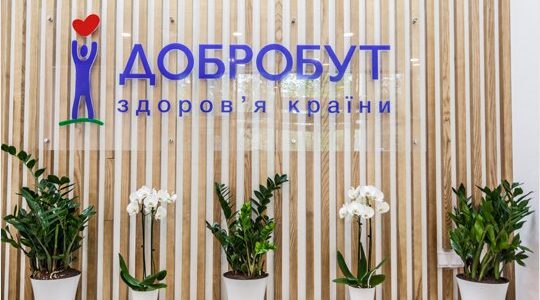 The Dobrobut medical network begins expansion in the regions, Ihor Mazepa, the founder and CEO of Concorde Capital, has said.
“The goal is to build a medical ATB. We are going beyond Kyiv and starting regional expansion,” he told Forbs.
Mazepa also said that capex for Dobrobut for the next five years will amount to $200-230 million.
He predicted that Dobrobut will earn $20 million of EBITDA in 2022 and the company’s value during this time “should grow to $200 million.”
“Dobrobut annually grows in sales by 40-45%. Our bet, which we placed on medicine five years ago, is beginning to be seriously paid off. I hope that after some time this business will cost more than $500 million,” he said.
In general, Mazepa estimates the Ukrainian medical market at $8 billion.
“The state still dominates in medicine. But the future belongs to private companies, and in five years they will come to the fore,” Mazepa said.