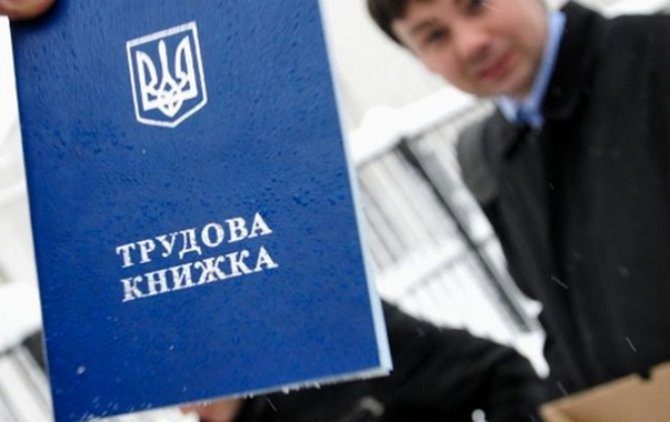 KYIV. Aug 12 (Interfax-Ukraine) – The expenditure of businesses for administration of work books by accountants and personnel department specialists, according to preliminary estimates, will be reduced by about UAH 300 million per year and the reduction of costs for archivists will reach about UAH 200 million a year, according to EasyBusiness co-founder Mykola Haidai.

According to him, the overall economic effect should manifest within the first year after the abolition of work books.

In addition, Haidai noted that alternative mechanisms for verification of seniority existed in Ukraine since 2000.

“Starting from 2000 the unified state register of insured persons contains information about deductions from wages to the Pension Fund, according to which it is possible to trace the seniority of the employee. Those who want to draw a pension for the period up to 2000, it is necessary to submit documents to the Pension Fund, indicating deductions from wages for the period required. Thus, the process of pension registration for seniority, acquired before 2000, remains unchanged,” the expert said.

In addition, he said these mechanisms are already available in the territory of the entire Ukraine, in particular in rural and remote areas.