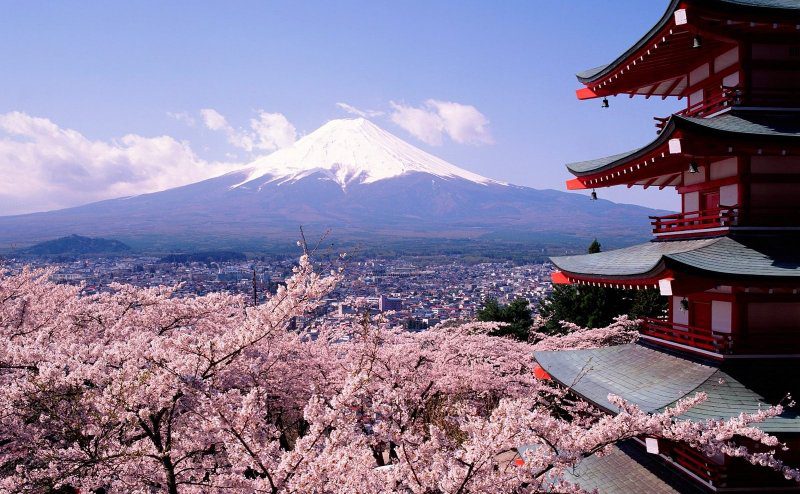 KYIV. April 9 (Interfax-Ukraine) – The Japanese government has confirmed it plans to provide a JPY 108 billion loan to reconstruct the Bortnychi aeration station in Kyiv, Kyivvodokanal Board Chairman and Director General Andriy Bilyk said at a roundtable talk in Kyiv on Wednesday, with reference to tentative information from the Japanese Embassy in Ukraine.

“This is the official confirmation of plans of the Japanese government to support the financing of the project on the reconstruction of the Bortnychi aeration station in the amount of JPY 108 billion,” he said.

Bilyk said that the agreement is an important stage in the project to reconstruct the Bortnychi aeration station. It precedes the signing of the intergovernmental credit agreement.

“It would pass no more than two months from the approval and publication of the pledge to the signing of the intergovernmental credit agreement,” he said.

He said that the provision of funds by Japan to Kyivvodokanal would not affect tariffs for water supplies and sewage services for Kyiv residents.

“This credit is the largest credit in the utilities sector in Eastern Europe. It would not affect the tariff in the near future, as the financial conditions are unique and we have 10 years of vacation period,” he said.