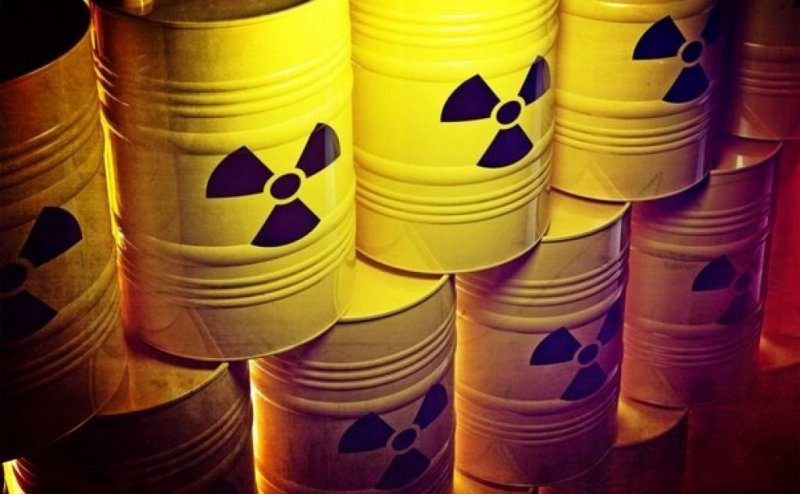 KYIV. Aug 11 (Interfax) – Ukraine is expecting a significant rise in the Westinghouse nuclear fuel supply in 2016, Energy and Coal Industry Minister Volodymyr Demchyshyn said at a press conference in Kyiv on Monday.

“Hopefully, we will have five out of 18 supplies from Westinghouse starting from 2016. Currently 12 out of 13 supplies come from Russia,” he said.

Ukraine procured $54.715 million worth of fresh nuclear fuel in January-March 2015.

Only Russian fuel was bought for Ukrainian nuclear power plants in the first quarter of this year, and the delivery was made in March.