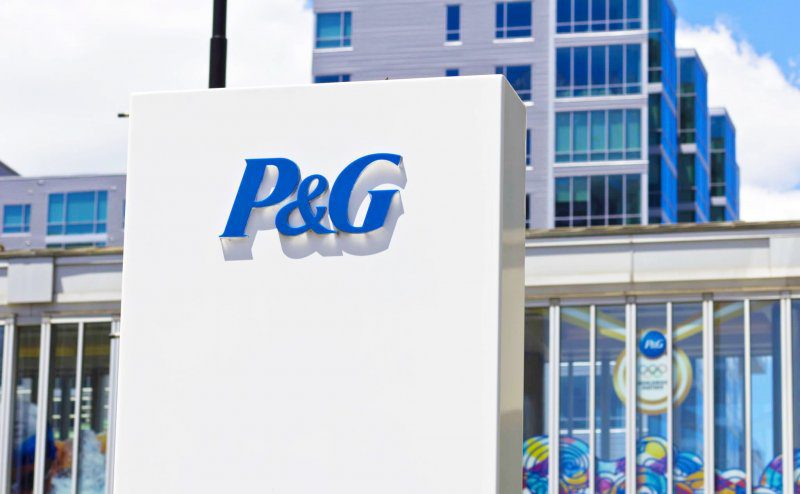 KYIV. April 10 (Interfax-Ukraine) – Procter & Gamble (P&G) has invested over $100 million in modernization of a plant in Boryspil, Procter & Gamble Director General in Ukraine Dmytro Kiselev said at the 20th anniversary of the plant in Boryspil.
He said that today total investment of the company in Ukraine exceeded $300 million. P&G invested in development of production lines, the quality control system, boosting efficiency, modernization of facilities, replacement of equipment and introduction of modern IT technologies and innovations.
Kiselev said that since 2015 the non-waste production system has been introduced at the plant in Boryspil. The company plans to switch all plants of P&G to this system before 2020.
P&G Communications Director in Eastern Europe and Central Asia Ruslan Nozdryakov said that in autumn 2016 the company finished the long process of global restructuring, after which more than half of the brands were sold.
“The reason is that we want to focus on the areas where we are the best and which bring us large profit. Now we have around 60 brands in 10 key sectors. We have sold slightly over 120 brands. The brands that were left generated over 80% of profit,” he said.
Procter & Gamble started its operations in 1837. At present, the company is present on the markets in 180 countries. Its brands include Pampers, Tide, Ariel, Fairy, Always, Lenor, Oral-B, Olay, Tampax, Old Spice, Pantene, Head & Shoulders, Fusion, Gillette, Mach3, Venus and Braun.