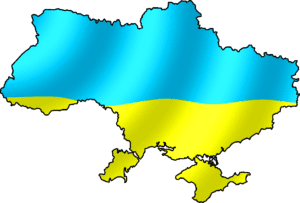 President of Ukraine Volodymyr Zelensky says that none of the negotiation formats contain even a hint that in exchange for the liberation of Donbas Ukraine would recognize Crimea as Russian territory.
“As for the proposals, “let us give you the occupied territory of Donbas, and you will give us Crimea,” – it has never been discussed. Moreover, I have not even heard these hints in any format,” he said during his conversation with reporters at a press marathon in Kyiv on Thursday.
In general, he said, negotiations are currently underway with Russia in several formats: “By telephone – about the return of prisoners who are held in Russia, in the Minsk format – about Donbas, and there’s no issue on Crimea even in the Normandy format, “about which we hear only of the upcoming date of the meeting.”
The president also emphasized that at the meeting in the Normandy format he will certainly raise the issue of Crimea.