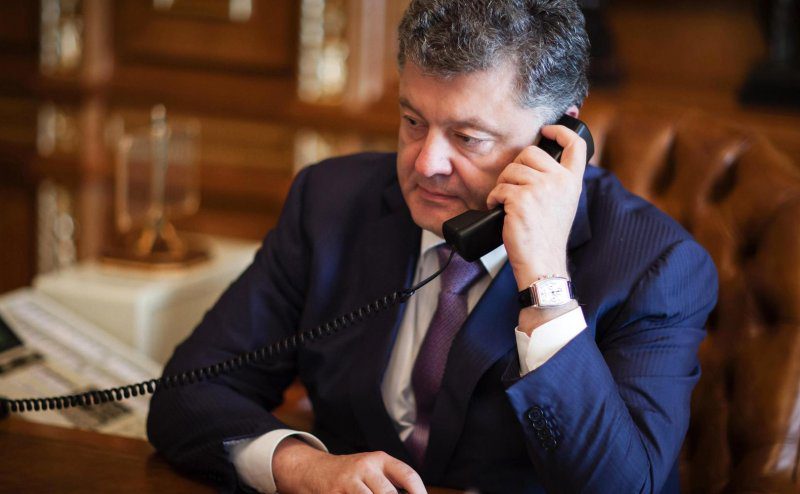 UKRAINE, JAPAN TO STIR UP COOPERATION BETWEEN TWO CONTRIES AND IN INTERNATIONAL AREA

“We’ve agreed to stir up bilateral exchanges, in particular, on the inter-parliamentary level, promote the quick entry of the agreement between Ukraine and Japan on promotion and protection of investment into effect, which is aimed at the improvement of investment climate and strengthening intergovernmental contacts,” he said after the talks with Ukrainian President Petro Poroshenko on June 6 in Kyiv.

In turn, the Ukrainian president said that this visit opens a new page in the history of Ukrainian-Japanese relations.

“Arrival to Kyiv of the leader of the country which is one of the most powerful economies of the world and an influential member of G7 has a crucial significance for the enhancement of Ukrainian-Japanese partnership,” he said.

“During today’s meeting we discussed the expectations from the G7 summit, which will start tomorrow in Germany. I am glad to note that Japan is determined to actively assist Ukraine in the implementation of important internal reforms during its presidency in G7 next year. One of the key issues on the agenda of our meeting was the issue of deepening cooperation between Ukraine and Japan in the international security issues, especially in the context of the deployment of the peacekeeping mission in Ukraine and cooperation on the reform of the UN Security Council,” the Ukrainian president said, adding that Japan is an important and reliable partner of Ukraine.