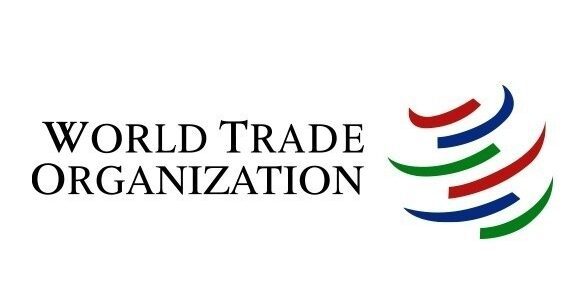 The Uzbek authorities intend to conclude negotiations on joining the World Trade Organization (WTO) in the near future, the press service for the Uzbek Investments and Foreign Trade Ministry said.
Deputy Prime Minister and Investments and Foreign Trade Minister Sardor Umurzakov spoke at the latest meeting of the working group on Uzbekistan joining the WTO, its fifth, in Geneva.
“The head of the Uzbek delegation confirmed firm determination to actively promote the process of the republic joining the WTO and concluding bilateral negotiations with all interested member states of the organization in the near future,” the press service said.
The working group has begun detailed discussion of the documents presented on Uzbekistan’s foreign trade conditions, including a fact-based digest, answers to the questions of member states, information on economic policy, measures implemented to privatize government assets, customs and tariff policy, state support for agriculture, and industrial subsidies, it said.
All 25 WTO member states speaking unanimously declared their full support for Uzbekistan’s entry into the organization, emphasizing that this will allow the republic to integrate into the multilateral trade system in full and give impetus for the further development of its trade-economic ties with all member countries.
“The results of the activities carried out by the interagency commission on work with the WTO within the framework of the process of Uzbekistan’s accession to the organization, including in the array of preparations for an expanded package of documents and bilateral talks on access to the country’s market, were given a positive assessment,” the press service said.
The Uzbek delegation is also holding a number of bilateral negotiations in Geneva on access to the goods and services market with the United States, the European Union, Canada, Brazil, Switzerland, Indonesia, Saudi Arabia, Mongolia, and other key WTO member states.