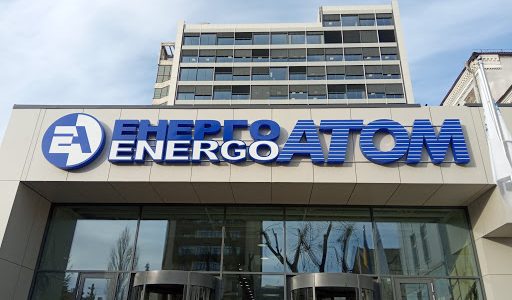 Acting President of National Nuclear Generation Company Energoatom Petro Kotin and the H2 company have signed a memorandum of cooperation on the construction of a computing data center near Zaporizhia Nuclear Power Plant (NPP), the press service of Energoatom said on Thursday, August 20.
According to the press service, the data center will become one of the largest in Europe, and the investment will amount to $700 million.
The press service reported that the document signing took place in presence of President of Ukraine Volodymyr Zelensky during his working trip to Zaporizhia region.
In turn, PrJSC Ukrhydroenergo during the same visit of the president announced the signing of a memorandum of cooperation with H2 LLC on the construction of a hydrogen electrolysis plant.
The expected investments in the project may amount to about EUR 300 million. The cooperation envisages “the construction of production facilities with constant electricity consumption”.
As reported, during his working trip to Zaporizhia on August 19, Zelensky attended the presentation of an action plan for the implementation of the Development Strategy of Zaporizhia region for the period until 2027, which provides, in particular, for the construction of data centers.
During a meeting with Acting Energy Minister Olha Buslavets in early August, Director of H2 LLC Andriy Zhovner and CEO of Yom Capital Ltd Walter Komarek voiced their interest in building a hydrogen plant and a data center in Ukraine.
Investors, in particular, are interested in the southern region of Ukraine, where there is a significant surplus of electricity, cooperation with NNPGC and PJSC Ukrhydroenergo.